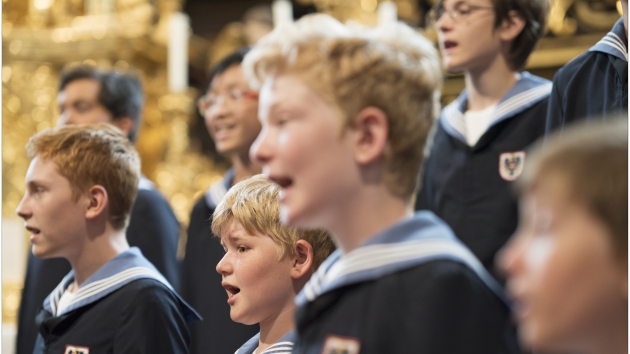 The most famous boys' choir in the world was originally created in the 15th Century by Maximilian of Habsburg and reinstated in 1921 after the fall of the Austro-Hungarian Empire. It is made up of 100 chorister between the ages of 10 and 14, divided in four groups that perform 300 concerts a year.

Today, there are 100 choristers between the ages of nine and fourteen, divided into four touring choirs. Each choir spends nine to eleven weeks of the academic year on tour. Together, the choirs give around 300 concerts each year, attended by almost half a million spectators around the world. The choir regularly tours Europe, Asia and Australia, and the Americas. The choir’s first journey to Chile to place in 1936.

On Sundays, the boys perform with members of the Vienna Philharmonic Orchestra and of the Vienna State Opera Chorus in Vienna’s Imperial Chapel, as they have done since 1498. In 2012, the choir opened its own concert hall, MuTh; the state-of-the art facility seats 400 and has proven highly popular with both artists and audience.

The choir’s repertoire includes everything from medieval to contemporary music. Motets and lieder form the core of the touring repertoire, as do the choir’s own arrangements of Viennese music. The choir also performs children’s operas and world music.

The first ever sound recording of the choir was made on a wax cylinder in 1907; since then, the boys have recorded 43 shellacks, 55 singles, 128 LPs and 150 CDs on every major label. In 2015, the choir signed a longterm deal with Deutsche Grammophon. The first CD was released in 2015. 26 films and 17 TV documentaries attest to the choir’s international appeal. In 2008, the choir began a collaboration with New York-based filmmaker Curt Faudon; since then, three major music films have been released; a fourth, “Good Shepherds”, is in production. 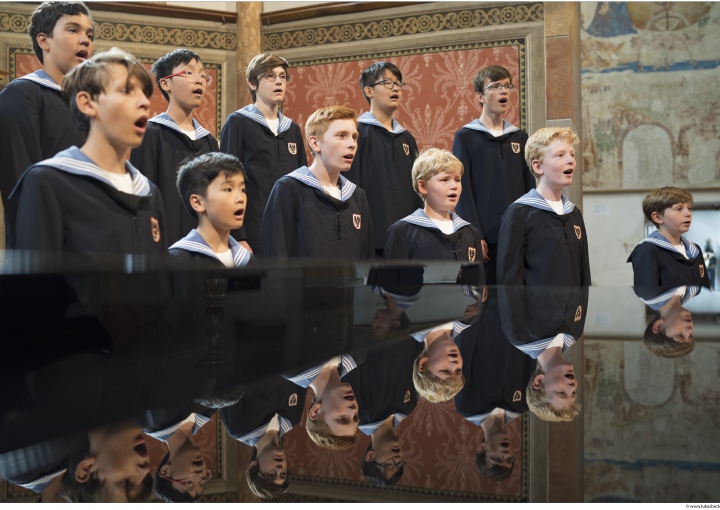 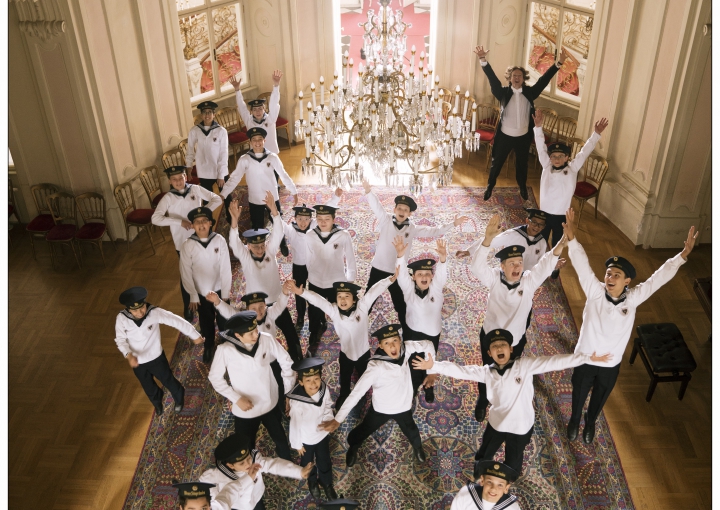 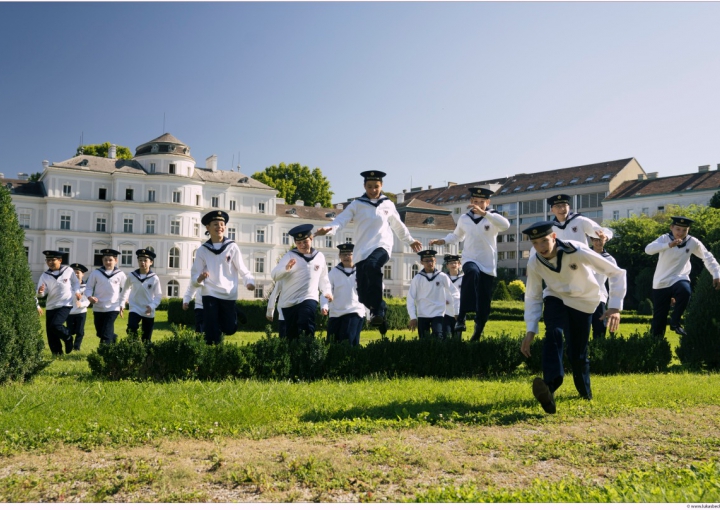 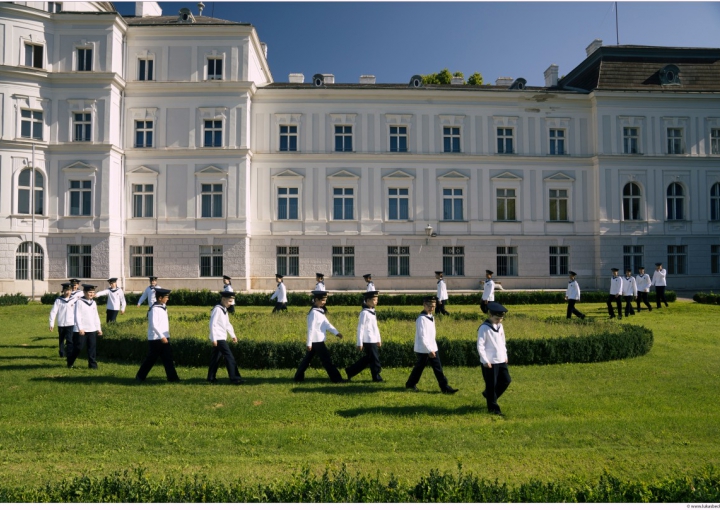