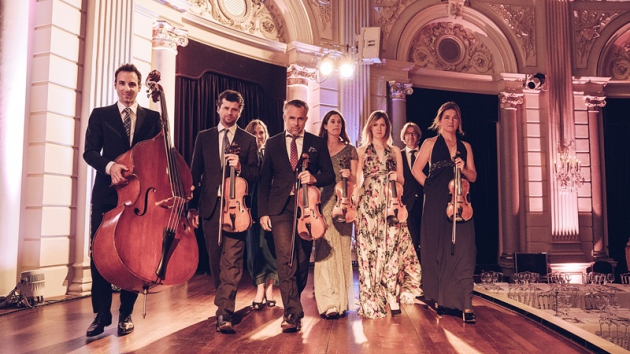 "Camerata RCO is playing beautifully together and the well-balanced sound caresses the ear... Thrilling, amalgam of simplicity and expression.” (NRC Handelsblad)

Formed by members of Amsterdam's famed Royal Concertgebouw Orchestra (RCO), Camerata RCO performs chamber music in multiple formations, with a special focus on the repertoire for winds and strings, and active relationships with living composers.

It is an absolute love of chamber music that drives these musicians to divert time out of their busy schedules, as members of one of the world's greatest orchestras, to perform together as Camerata RCO. Praised by the New York Times for their "warm, glowing performance," the ensemble has enjoyed tremendous success in the Netherlands and abroad and now performs around 50 concerts a season internationally in music capitals such as Amsterdam, Vienna, Tokyo, Seoul, Madrid, Rome and New York. Their ever-expanding discography on Gutman Records includes recordings of works by Berlioz, Brahms, Corelli, Mozart, Mendelssohn, Mahler, Poulenc and Ravel. Raving reviews have received the CD’s where Mahler Symphonies were recorded in chamber versions, respectively Symphony no. 9 under conductor Gustavo Gimeno and Symphony no 4 under conductor Lucas Macias Navarro. The latest CD-release includes La Mort de Cleopatre by Berlioz in a new chamber version, especially arranged for the ensemble by Thomas Beijer. Thomas Beijer is also the soloist in Poulen’s Aubade on this CD.

Recent concert highlights include a critically acclaimed tour of South Korea; a weeklong residency at the Festival Musika-Música in Bilbao, Spain; concerts in both halls of the Amsterdam Concertgebouw; a special benefit concert directed by New York Philharmonic music director designate and former Concertgebouw concertmaster Jaap Van Zweden and the Prinsengrachtconcert, broadcasted worldwide live on TV.

Camerata RCO is touring North America twice, every season. January 2020 will bring them to Hawaii and in March 2020 Camerata RCO will be performing Brahms Serenade no. 1 in nonet version in California and New York.

The ensemble enjoys collaborations with many of their musical close friends and has shared the stage with Janine Jansen, Pekka Kuusisto, Alice Sara Ott and others. Future adventures of Camerata RCO will be joined by Behzod Abduraimov, Christoph Koncz and Matthias Goerne with whom the ensemble will perform newly arranged Schubert Lieder. 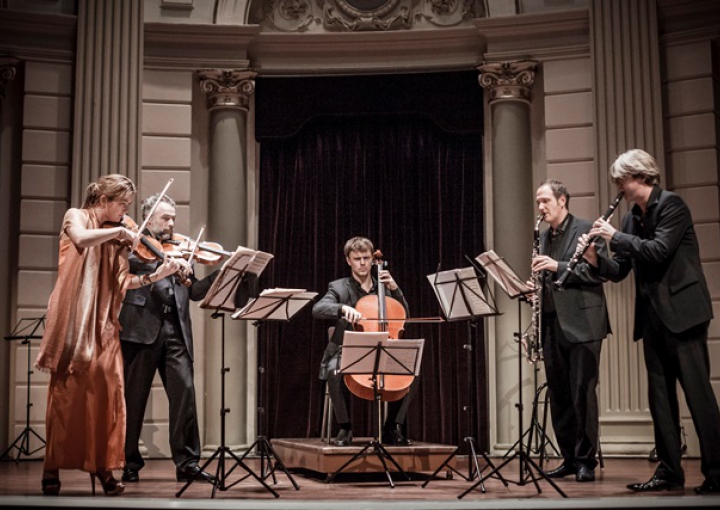 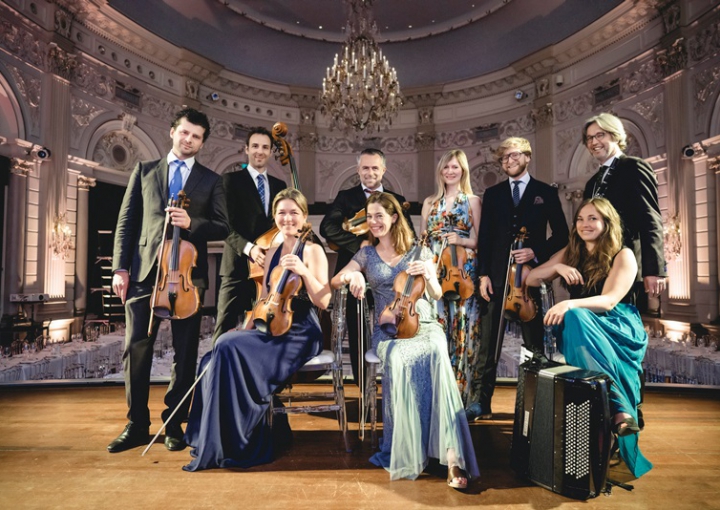