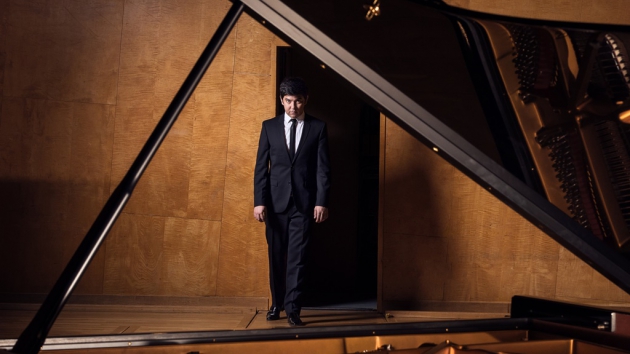 “Behzod Abduraimov can do anything. His secret: authenticity, control and a velvet pianissimo.” (NRC Handelsblad).

“With prodigious technique and rhapsodic flair, Mr. Abduraimov dispatched the work’s challenges, including burst upon burst of arm-blurring octaves, with eerie command.” (The New York Times)

His 2012 debut CD of Liszt, Saint-Saëns and Prokofiev for Decca won the Choc de Classica and Diapason Découverte and his first concerto disc for the label featured Prokofiev’s Piano Concerto No.3 and Tchaikovsky’s Concerto No.1. A film of his BBC Proms debut in 2016, with the Münchner Philharmoniker under Gergiev, was released as a DVD in 2018.

Born in Tashkent, Uzbekistan, in 1990, Behzod began the piano aged five as a pupil of Tamara Popovich at Uspensky State Central Lyceum in Tashkent. In 2009, he won First Prize at the London International Piano Competition with Prokofiev’s Piano Concerto No.3. He studied with Stanislav Ioudenitch at the International Center for Music at Park University, Missouri, where he is Artist-in-Residence. 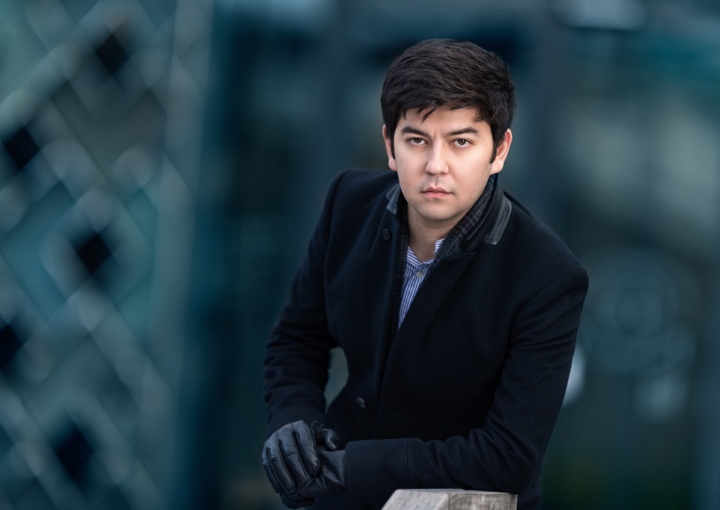 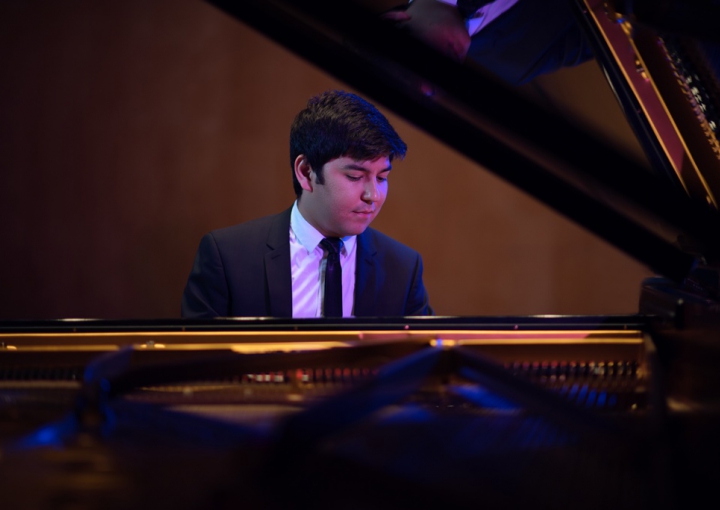