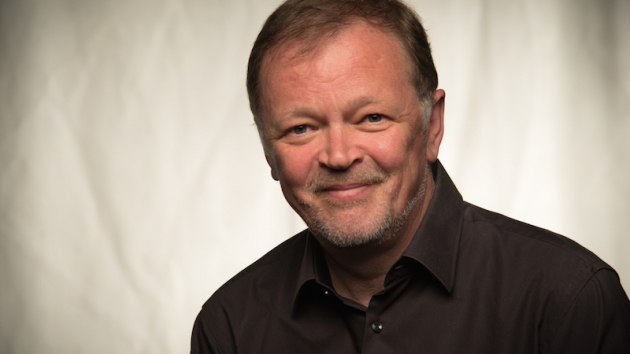 The Russian pianist performed Scarlatti sonatas with big and almost symphonic sound from his posh hand-built Fazioli piano. His Scarlatti was still unlike any I have ever heard. Wigmore Hall, London.

Authoritative interpretations of over 50 concerti, specifically those of Beethoven, Chopin, Brahms, Prokofiev, Rachmaninov and Tchaikovsky, have brought Nikolai Demidenko worldwide recognition and critical acclaim. His passionate, virtuosic performances and musical individuality marked him as one of the most extraordinary pianists of this century.

The season 2021.22 he will play with Dmitri Alexeev in London. He will perform with the Philharmonia Orchestra at the Wimbeldon Festival. Besides, he will return to China with the Suzhou Symphony Orchestra and he will play some recitals in different cities across China. He will start 2022 in Switzerland playing in the prestigious Fribourg International piano series. In March he will play Scriabin piano concerto under Gianandrea Noseda and Filarmonica della Scala. Last but not least, he will return with Lithuanian Chamber Orchestra.

A devoted recitalist and chamber musician, Nikolai possesses a unique ability to take a homogenous view of a recital and to pair different contents without ignoring their style. Throughout his longstanding career, Nikolai has given recitals at some of the worlds’ most important venues including the Great Hall of Moscow Conservatory, Konzerthaus Berlin, NCPA in Beijing, Hong Kong City Hall, Melbourne Recital Center and Sydney City Recital Hall. Nikolai is also a frequent guest of major London based venues including the Barbican, Wigmore Hall, Cadogan Hall, Royal Festival Hall and St. John’s Smith Square.

Russian-born pianist Nikolai Demidenko studied at the Moscow Conservatory with Dmitri Bashkirov. He was one of the winners of the Montreal International Music Competition and the International Tchaikovsky Competition. In 2014, he was awarded an honorary doctorate from the University of Surrey. 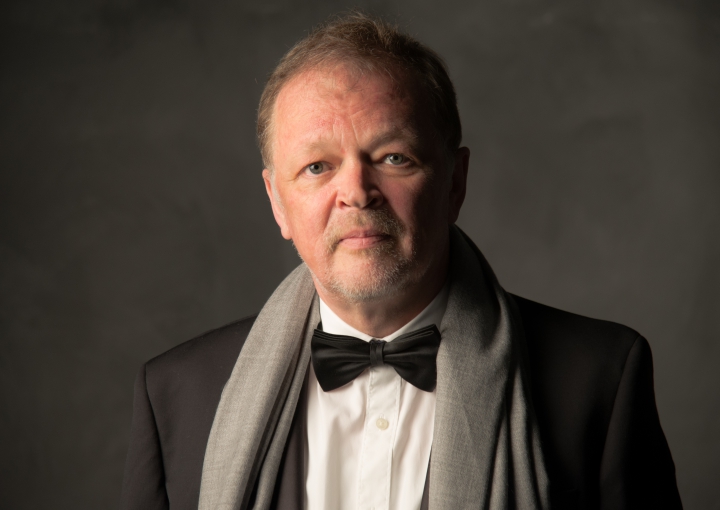