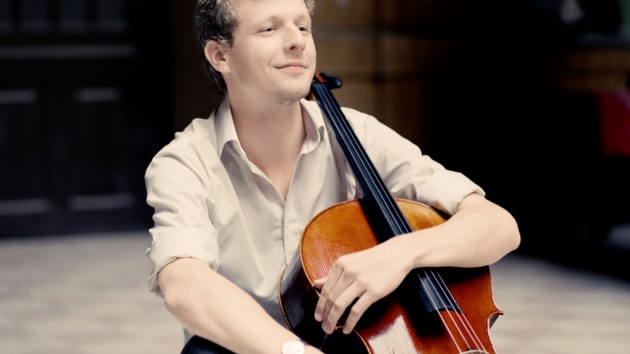 “His virtuosity at the cello defied belief, and left the audience rubbing its eyes and shaking its heads in wonder. Difficulties were not overcome, they were atomized.” (The Spokesman, 2019)

“His virtuosity at the cello defied belief, and left the audience rubbing its eyes and shaking its heads in wonder. Difficulties were not overcome, they were atomized.” (The Spokesman, 2019)

In chamber music and recitals, he has performed in some of the world’s leading venues. This year alone, he has performed at London’s Wigmore Hall three times, most recently with the legendary pianist Elisabeth Leonskaja and violinist Liza Ferschtman, on their European tour of Schubert Trios, which also visits Vienna’s Musikverein. He is co-curator of the Kapostfest Chamber Music Festival in Hungary, together with violinist Kristóf Baráti, which has just celebrated its 10th anniversary.

His broad range of concerto repertoire includes many 20th-century masterpieces, and in the 2018/19 season he performed Prokofiev’s Sinfonia Concertante with the Helsinki Philharmonic under Susanna Mälkki, and the Hungarian National Philharmonic Orchestra conducted by Hannu Lintu. He was invited by the BBC Philharmonic Orchestra and conductor Douglas Boyd to perform Dutilleux’s ‘Tout un monde lointain’. His performance received wide acclaim, and he subsequently returned to the orchestra to perform Elgar’s Cello Concerto with Simone Young conducting.

He performs the Elgar again in 2019/20 with Prague Radio Symphony Orchestra under Marek Šedivý, and other concerto work this season includes Tchaikovsky’s Variations on a Rococo Theme for Cello and Orchestra with Orchestre Philharmonique Royal de Liège and Gergely Madaras, Prokofiev’s Sinfonia Concertante for Cello and Orchestra with Wrocław Philharmonic Orchestra under Victor Yampolsky, and Saint-Saëns’ Cello Concerto No.1 with Vancouver Symphony Orchestra and Jun Maerkl, a work he performed twice last season with Klaus Mäkelä and Orchestre National du Capitole de Toulouse.

As a recitalist, Vardai performs several concerts in North America this season, including at New York’s Lincoln Center, Dumbarton Oaks Concert Series in Washington, DC, and for Los Angeles Philharmonic’s Green Umbrella Series, where he performs Kaija Saariaho’s 7 Papillons for solo cello in a series co-curated by composer Daníel Bjarnason and pianist Víkingur Olafsson, with whom he collaborates regularly as a duo partner.

His most recent recording is of the Complete Bach Cello Suites, released by Brilliant Classics in 2017. His 2014 album of Tchaikovsky’s Rococo Variations served as a fascinating musicological demonstration by including both versions of the work. His discography also includes ‘Singing Cello’ (2015), of famous cello encores, a 2013 Hännsler CD featuring works by Mendelssohn, Martinů, Paganini, Beethoven and Popper, and his debut album in 2009, which presented works by Janáček and Prokofiev, and Elgar’s Cello Concerto.

Várdai won many of the most prestigious cello competitions in the world, including the ARD Competition in Munich (2014) and International Tchaikovsky Competition (2007), and in 2019 he served on the jury of the latter. At the beginning of 2019 he was appointed professor at Vienna University of Music and Performing Arts, succeeding the late Heinrich Schiff in the role, and where he himself studied in 2005. He plays the legendary ‘Ex du Pré-Harrell’ Stradivari, made in 1673. 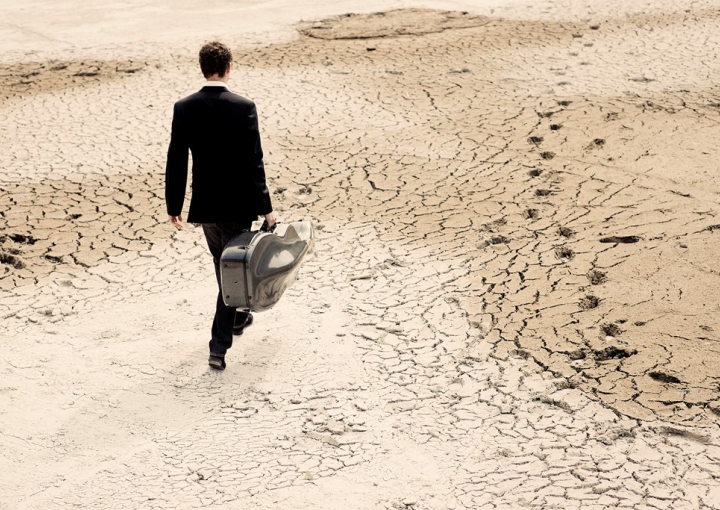 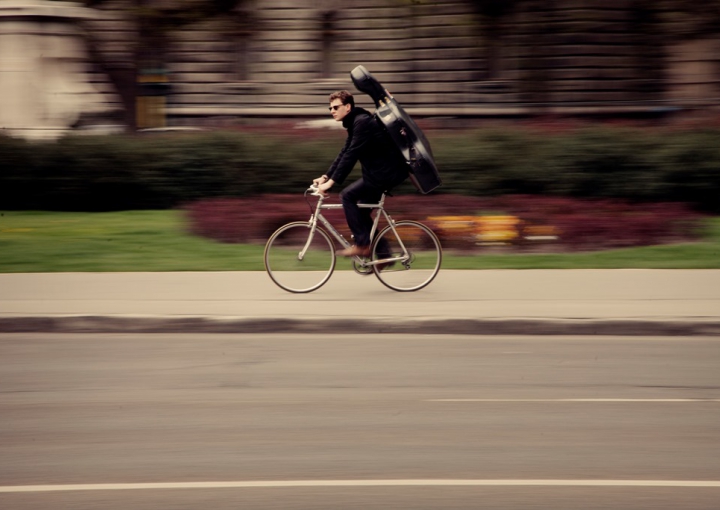