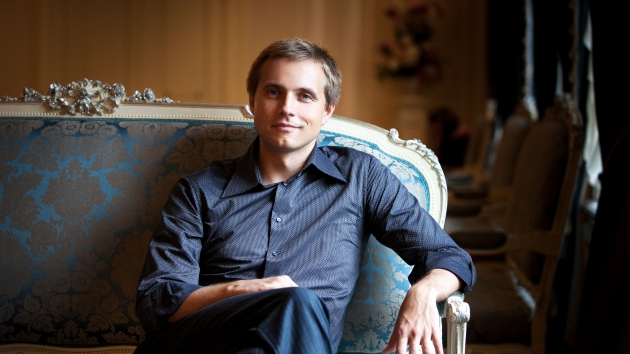 Vasily Petrenko was born in 1976 and started his music education at the St Petersburg Capella Boys Music School – Russia’s oldest music school-. He then studied at the St Petersburg Conservatoire where he participated in masterclasses with such luminary figures as Ilya Musin, Mariss Jansons and Yuri Temirkanov.

Equally at home in the opera house, and with over thirty operas in his repertoire, Vasily Petrenko made his debuts in 2010 at Glyndebourne Festival Opera (Macbeth) and the Opéra de Paris (Eugene Onegin), and in recent seasons has also conducted at the Mikhailovsky Theatre, Zürich Opera and Bayerische Staatsoper. This coming Autumn he will make his debut at the Metropolitan Opera House in New York, in a production of The Queen of Spades.

Vasily Petrenko has established a strongly defined profile as a recording artist. Amongst a wide discography, his Shostakovich symphony cycle for Naxos Records with the Royal Liverpool Philharmonic Orchestra has garnered worldwide acclaim. With the Oslo Philharmonic Orchestra, he has recently released cycles of Scriabin’s symphonies and Strauss’ tone poems.

In September 2017, Vasily Petrenko was honoured with the Artist of the Year Award at the prestigious annual Gramophone Awards, one decade after receiving the Young Artist of the Year Award in October 2007. In 2010, he won the male artist of the year at the Classical Brit Awards and is the second person to have been awarded honorary doctorates by both the University of Liverpool and Liverpool Hope University (in 2009), and an honorary fellowship of the Liverpool John Moores University (in 2012), awards which recognise the immense impact he has had on the Royal Liverpool Philharmonic Orchestra and the city’s cultural scene. 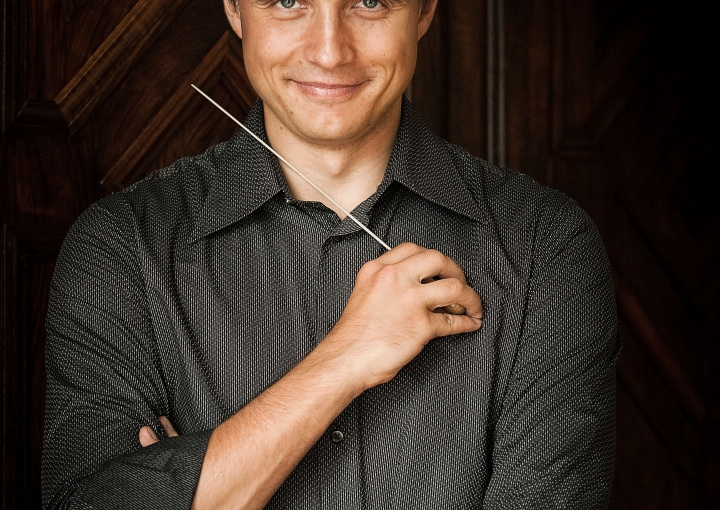 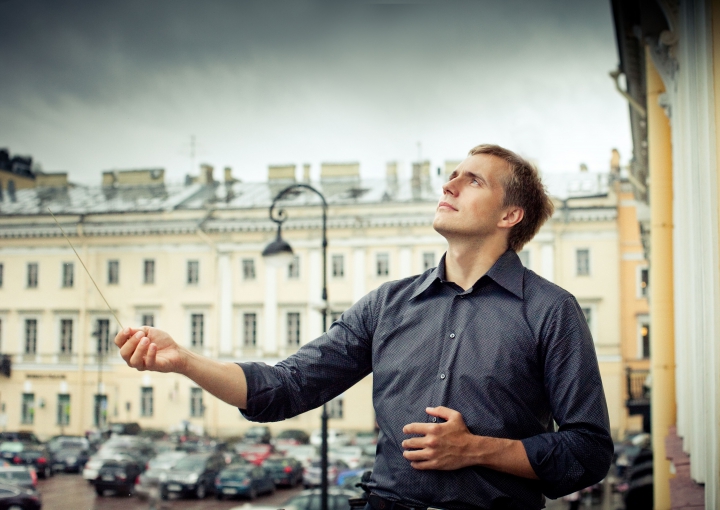