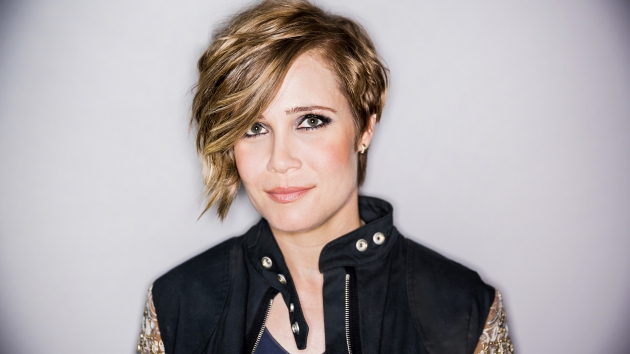 Highlights of recent seasons, Josefowicz include working with the Berliner Philharmoniker, Washington’s National Symphony Orchestra, Tonhalle-Orchester Zürich and Boston, Chicago, The Cleveland and Philadelphia orchestras, where she worked with conductors at the highest level, including Susanna Mälkki, Matthias Pintscher and John Adams.

Leila Josefowicz’s passionate advocacy of contemporary music for the violin is reflected in her diverse programmes and enthusiasm for performing new works. In recognition of her outstanding achievement and excellence in music, she won the 2018 Avery Fisher Prize and was awarded a prestigious MacArthur Fellowship in 2008, joining prominent scientists, writers and musicians who have made unique contributions to contemporary life.

A favourite of living composers, Josefowicz has premiered many concertos, including those by Colin Matthews, Steven Mackey and Esa-Pekka Salonen, all written specially for her. This season, Josefowicz will give the world premiere of Matthias Pintscher’s Assonanza II for Violin and Chamber Orchestra by Matthias Pintscher, with Cincinnati Symphony Orchestra and then in Europe with Musikkollegium Wintertur, both under the baton of the composer. Other recent premieres include John Adams’ Scheherazade.2 (Dramatic Symphony for Violin and Orchestra) in 2015 with the New York Philharmonic and Alan Gilbert, and Luca Francesconi’s Duende – The Dark Notes in 2014 with Swedish Radio Symphony Orchestra and Susanna Mälkki. Josefowicz enjoyed a close working relationship with the late Oliver Knussen, performing various concerti, including his violin concerto, together over 30 times.

Highlights of recent seasons, Josefowicz include working with the Berliner Philharmoniker, Washington’s National Symphony Orchestra, Tonhalle-Orchester Zürich and Boston, Chicago, The Cleveland and Philadelphia orchestras, where she worked with conductors at the highest level, including Susanna Mälkki, Matthias Pintscher and John Adams.

Josefowicz has participated in several important projects during the pandemic including the MetLiveArts Spring 2021 series premiering a new work La Linea Evocativa by Matthias Pintscher written especially for her and performed alongside Bach’s Partita No.2 in D Minor, staged among masterpieces by Jackson Pollock and Mark Rothko; as well as a collaboration with Violin Channel during their Virtual Concert series performing works of Mahler and Sibelius as well as Reflection by Oliver Knussen and the Sonata of Bernd Alois Zimmermann with John Novacek.

Alongside Novacek, with whom she has enjoyed a close collaboration since 1985, Josefowicz has performed recitals at world-renowned venues such as New York’s Zankel Hall and Park Avenue Armory, Washington DC’s Kennedy Center and Library of Congress and London’s Wigmore Hall, as well as in Reykjavik, Chicago, San Francisco and Santa Barbara. This season Josefowicz gives solo performances at Wigmore Hall and The Phillips Collection in Washington DC. 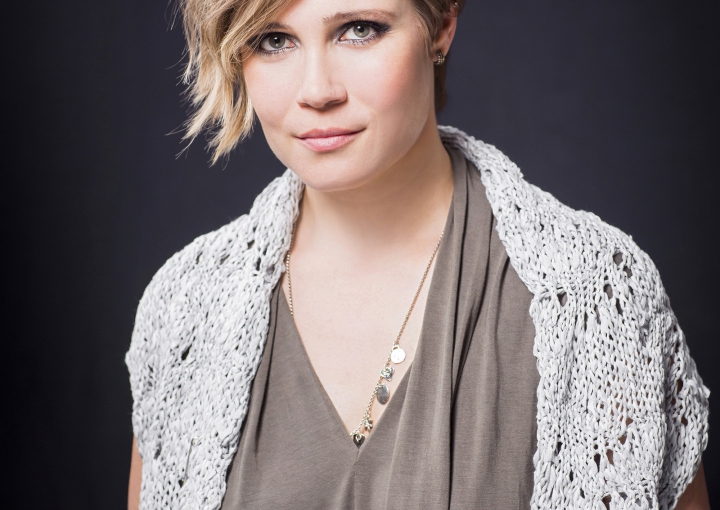 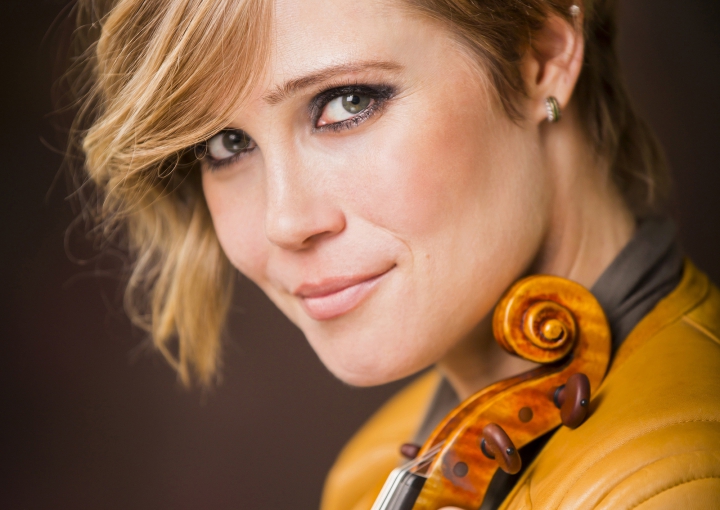 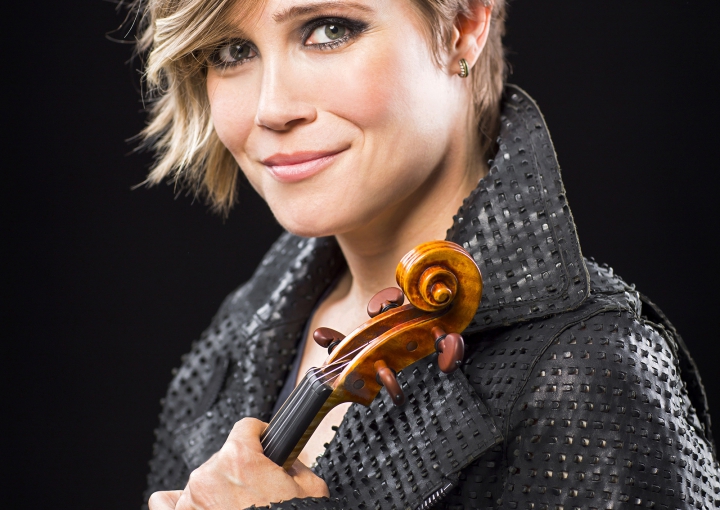