Antoine Tamestit is recognised internationally as one of the great violists - soloist, recitalist and chamber musician. In addition to his peerless technique and profound musicianship, he is known for the depth and beauty of his sound with its rich, deep, burnished quality. His repertoire is broad, ranging from the Baroque to the contemporary, and he has performed and recorded several world premieres.

In the 21/22 season, Tamestit is the subject of the London Symphony Orchestra’s Artist Portrait, performing 3 concerto programmes and 4 chamber music programmes throughout October. Tamestit is also Artist in Residence with the Dresden Staatskapelle, performing numerous concerts there throughout the season. Other orchestras that Tamestit will be performing with over the season include Vienna Philharmonic, Radio-Sinfonieorchester Stuttgart des SWR, Sinfonieorchester Basel, Akademie für Alte Musik Berlin, and Gewandhausorchester Leipzig. In chamber music, Tamestit will do a European tour with pianist Cédric Tiberghien, performing at Wigmore Hall and the De Bijloke Center in Belgium.

Antoine Tamestit is a founding member of Trio Zimmermann with Frank Peter Zimmermann and Christian Poltera. Together they have recorded a number of acclaimed CDs for BIS Records, most recently Bach’s Goldberg Variations which was released in May 2019, and they have played in Europe’s most famous concert halls and series. Other chamber music partners include Nicholas Angelich, Gautier Capucon, Martin Fröst, Leonidas Kavakos, Nikolai Lugansky, Emmanuel Pahud, Francesco Piemontesi, Christian Tetzlaff, Cédric Tiberghien, Yuja Wang, Jörg Widmann, Shai Wosner and the Ebene and Hagen Quartets.

Antoine Tamestit records for Harmonia Mundi and his most recent release was Bach’s Sonatas for Viola Da Gamba which he recorded with Masato Suzuki in 2019. His other most notable release was the Widmann Concerto, recorded with the Bavarian Radio Symphony Orchestra and Daniel Harding in February 2018. The recording was selected as Editor’s Choice in BBC Music Magazine and also won the Premier Award at the BBC Music Magazine Awards in 2019. His first recording on Harmonia Mundi was Bel Canto: The Voice of the Viola, with Cédric Tiberghien released in February 2017. Tamestit’s distinguished discography includes Berlioz’s Harold en Italie with the London Symphony Orchestra and Valery Gergiev for LSO Live; for Naïve he has recorded three Bach Suites, Hindemith solo and concertante works with the Frankfurt Radio Symphony Orchestra and Paavo Järvi; and an earlier recording of Harold in Italy with Marc Minkowski and Les Musiciens du Louvre. In 2016 he appeared with Frank Peter Zimmermann and the Chamber Orchestra of the Bavarian Radio Symphony Orchestra on a new recording of Mozart’s Sinfonia Concertante (Hännsler Classic).

Together with Nobuko Imai, Antoine Tamestit is co-artistic director of the Viola Space Festival in Japan, focusing on the development of viola repertoire and a wide range of education programmes.

Antoine Tamestit plays on a viola made by Stradivarius in 1672, loaned by the Habisreutinger Foundation. 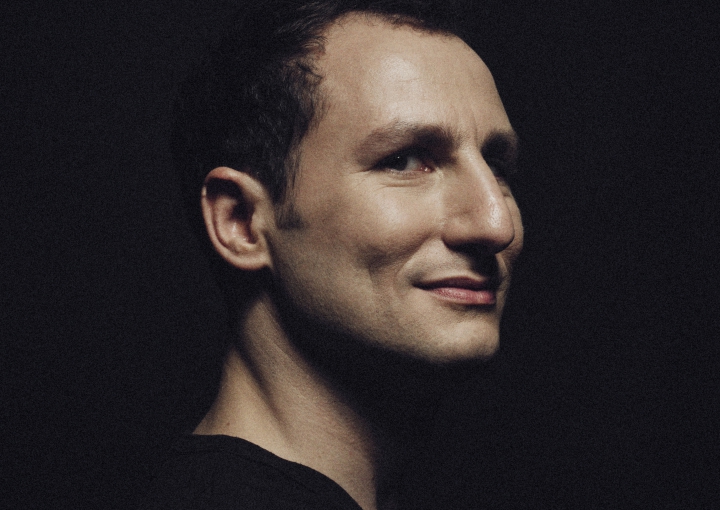