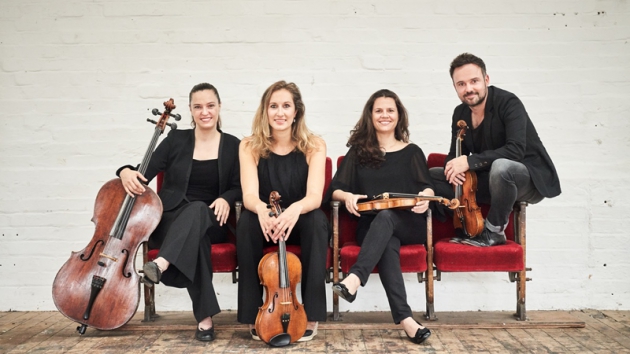 “Few quartets have so much personality." Internationally acclaimed as one of the best ensembles of its generation, it is renowned for its intense and vibrant perfornances. They have collaborationed with well known artists in the very best halls the world over: Vienna Musikverein, Berlin Konzerthaus, the Amsterdam Concertgebouw , Carnegie Hall, Washington Library of Congress or Wigmore Hall. They are resident quartet in the Glasgow Concert Hall.

The Elias String Quartet take their name from Mendelssohn’s oratorio, Elijah, of which Elias is its German form, and have quickly established themselves as one of the most intense and vibrant quartets of their generation. The Quartet was formed in 1998 at the Royal Northern College of Music in Manchester where they worked closely with the late Dr. Christopher Rowland. They also spent a year studying at the Hochschule in Cologne with the Alban Berg quartet. Between 2005 and 2009 they were resident String Quartet at Sheffield’s “Music in the Round” as part of Ensemble 360, taking over from the Lindsay Quartet. They are now ensemble in residence at the RNCM and regularly go back there to teach and perform.

The last season they present their three-concert “Schumann series” at Wigmore Hall and elsewhere, which includes a collaboration with long term musical partner and friend Jonathan Biss, and two world premieres: a newly commissioned work by Sally Beamish, and a piece written by the winner of their composition competition at Manchester’s RNCM, alongside the three Schumann string quartets. They also return to the US with concerts in Boston, San Francisco, Vancouver and Houston.

In 2009 the Elias was chosen to participate in BBC Radio 3’s New Generation Artists’ scheme and was also a recipient of a Borletti-Buitoni Trust Award. With the support of the Trust, the Elias Quartet mounted “The Beethoven Project”: studying and performing all of Beethoven’s string quartets as cycles whilst sharing their experience through a special website (www.thebeethovenproject.com) and social media. The project culminated with a cycle at Wigmore Hall, all six concerts recorded live for the Wigmore live label.

The Quartet is steadily building a recording catalogue that has been met with widespread critical acclaim. They have recorded the Schumann and Dvorak piano quintets with Jonathan Biss, a Britten Quartets disc for Sonimage, a Mendelssohn disc for ASV Gold and most recently Schumann string quartets for Outhere. Their two mixed programme recordings for Wigmore Live were praised unanimously, the first winning a BBC Music Magazine Newcomers award. The final volume of their complete Beethoven Quartet Cycle had just been released. 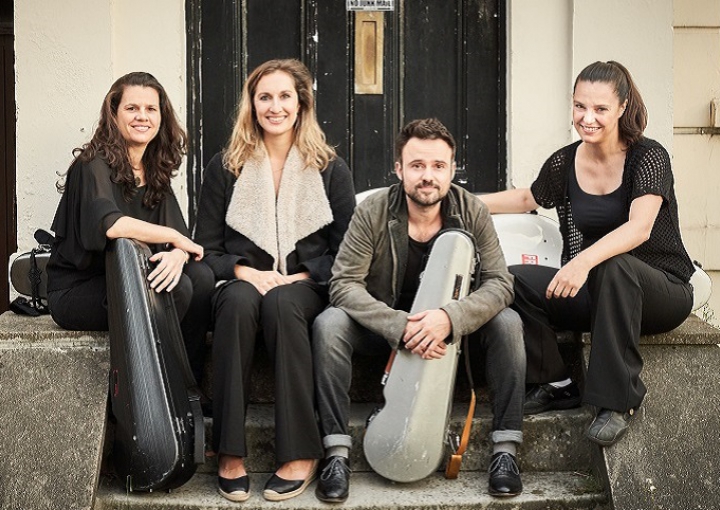 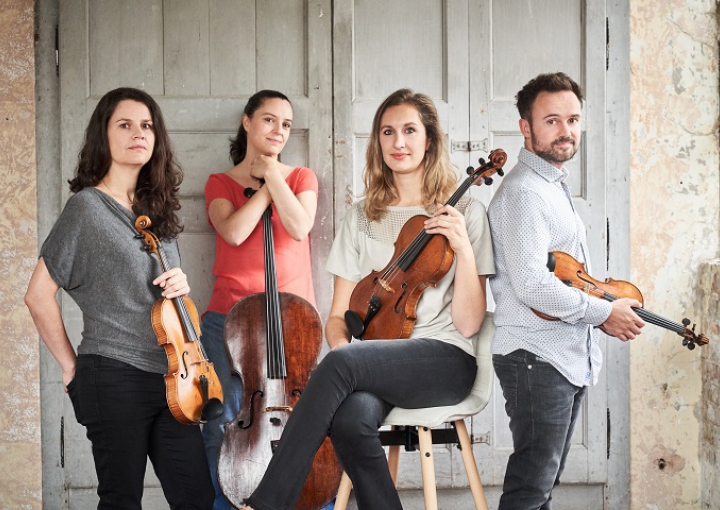 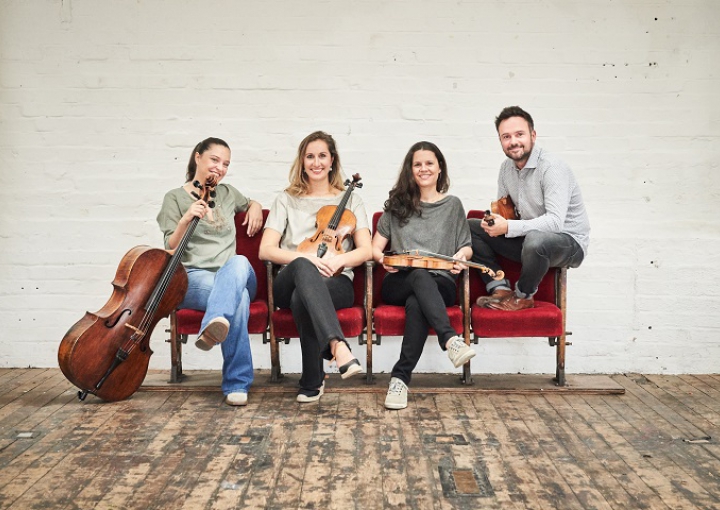 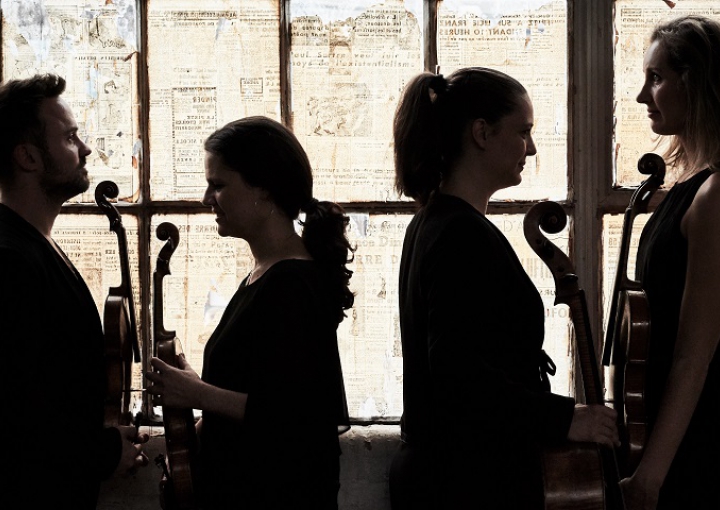