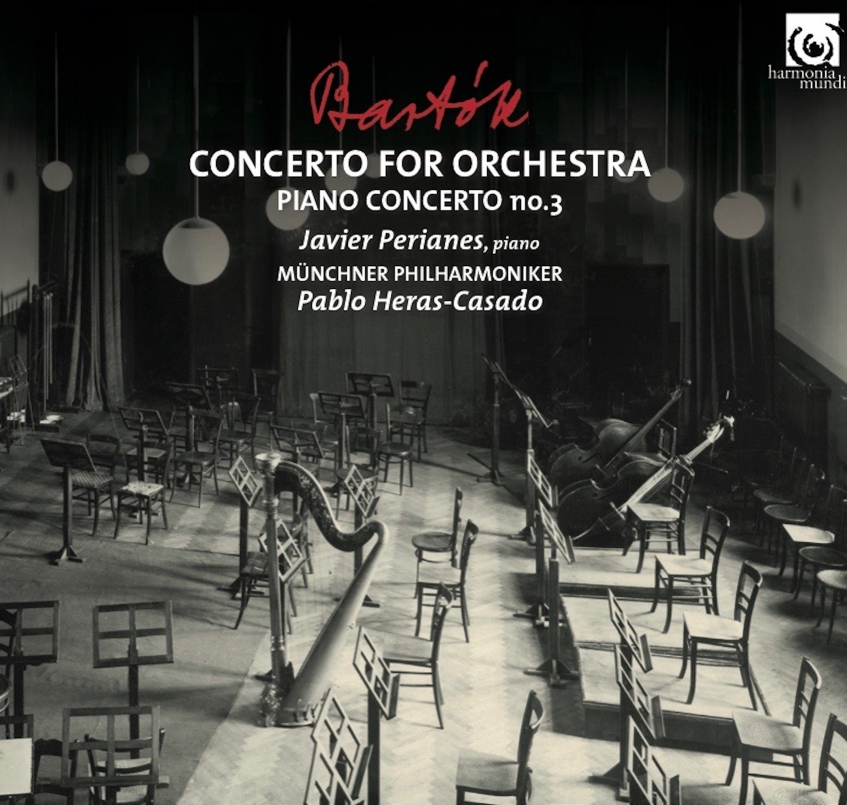 Produced by harmonia mundi international, the album was recorded at the end of September 2017 at Munich’s Philharmonie im Gasteig and will be released worldwide on 26 January.