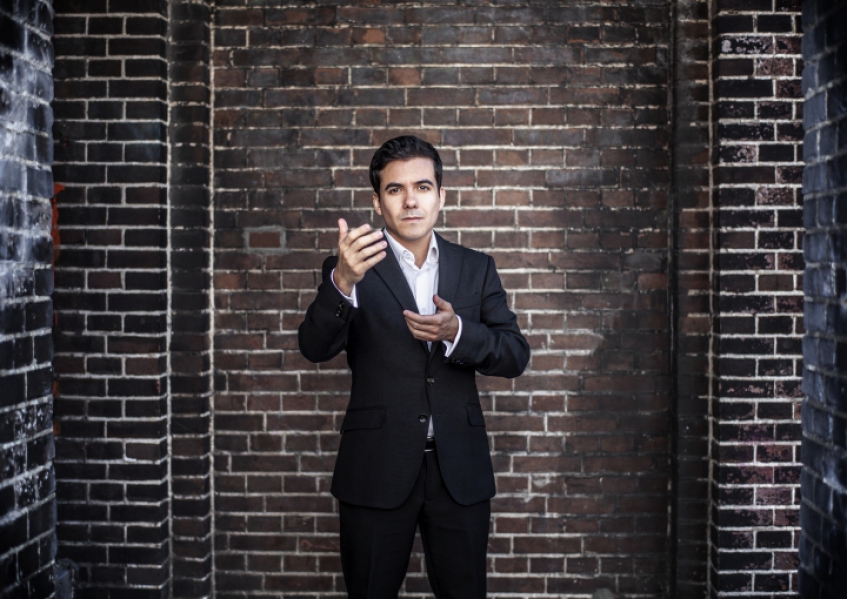 The performances form part of an all-Beethoven programme, with Haitink – who is recovering from a bronchial infection – still conducting the Ninth Symphony. They follow Nuno’s recent debuts with the Los Angeles Philharmonic and BBC Philharmonic, as well as concerts with Orquestra Gulbenkian in his first season as the Lisbon-based orchestra’s Guest Conductor.

From Munich, Nuno will travel to Turin to make his debut with the l’Orchestra del Teatro Regio, marking the opening of the new La Centrale, Nuvola Lavazza Concert Hall.