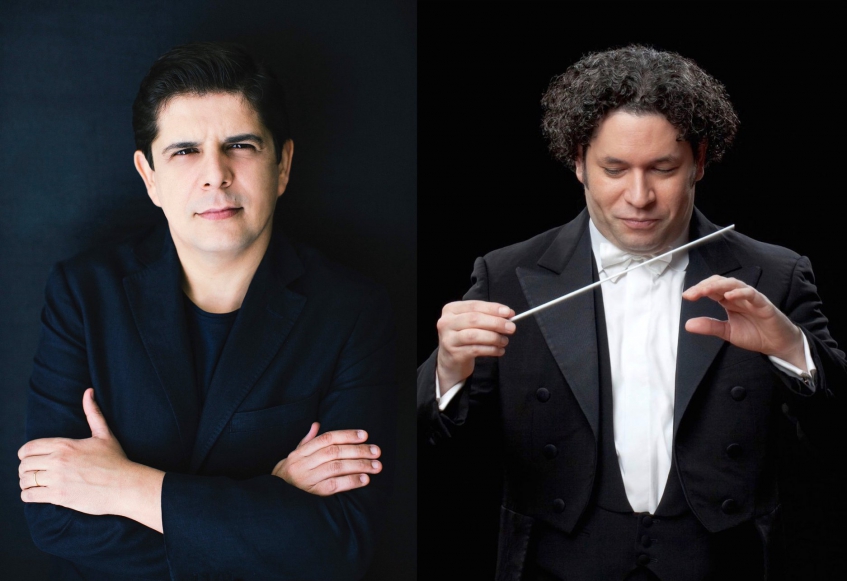 Javier Perianes returns to Los Angeles Philharmonic under the baton of Gustavo Dudamel for two performances of Beethoven’s Piano Concerto No. 5 in E-flat major, ‘Emperor’, on 23 and 24 May at Walt Disney Concert Hall.

Previous appearances with the Orchestra include performances with Pablo Heras-Casado in 2016, and the Orchestra’s season launch with Gustavo Dudamel in 2017.

At the end of this month, Perianes returns to Prague Spring Festival to perform Ravel’s Piano Concerto in G major with the Czech Philharmonic Orchestra and Louis Langrée on 31 May at the Municipal House in Prague.