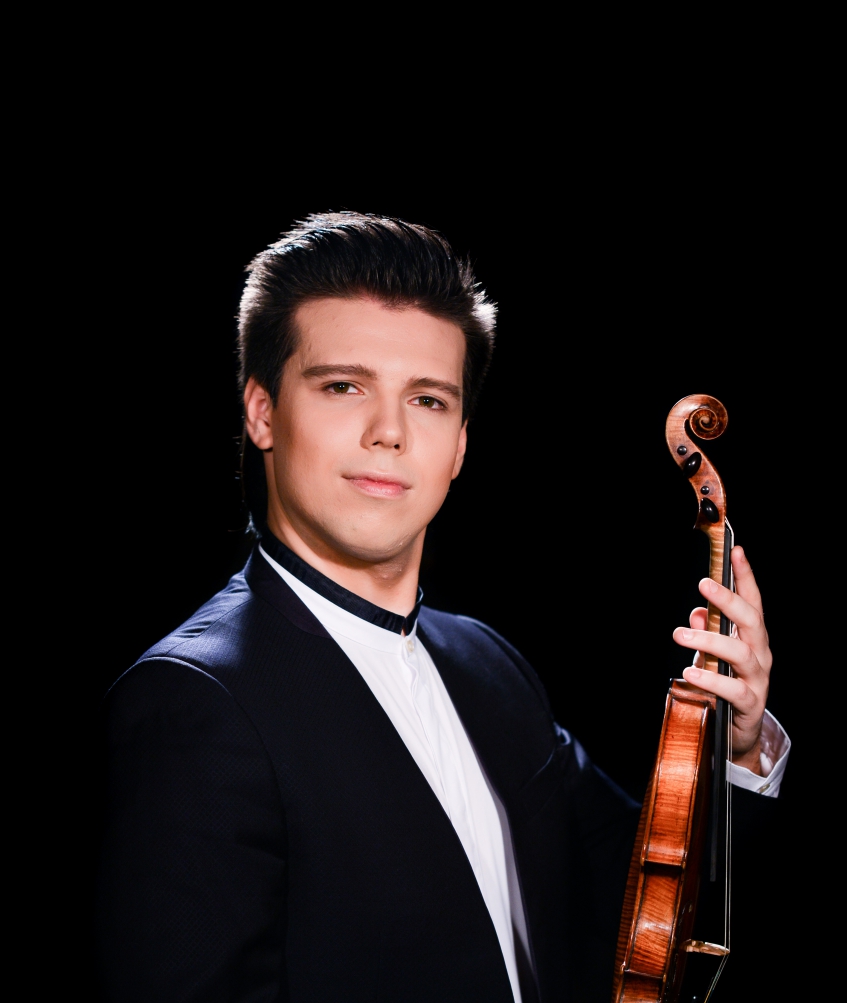 Since his debut in 2002 at the St. Petersburg Philharmonic with Vasily Petrenko, Dogadin has performed on the main stages around the world such as the Musikverein in Vienna, the Philharmonie in Berlin, the Cologne Philharmonic, the Herkules-saal in Munich, the Concertgebouw in Amsterdam, Suntory in Tokyo, Festspielhaus in Baden-Baden, Symphony Hall in Shanghai, National Auditorium in Madrid, Alte Oper in Frankfurt, Tonhalle in Zurich and Dusseldorf, and he has played with the Philharmonia, Royal Philharmonic, the Berliner Symphoniker, the NDR Elbphilharmonie Orchestra , the Frankfurter Opern- und Museumsorchester, the English Chamber Orchestra, the Kremerata Baltica, the Kammerorchester in Munich, the Shanghai Symphony, the Russian National Philharmonic, the Mariinsky Theater Orchestra, among others.

In addition, he has worked with such outstanding directors as Yuri Temirkanov, Valery Gergiev, Vladimir Ashkenazy, Vladimir Spivakov, Manfred Honeck and Muhai Tang and has shared the stage with prominent musicians such as Elisabeth Leonskaja, David Geringas, Denis Matsuev or Daniil Trifonov.