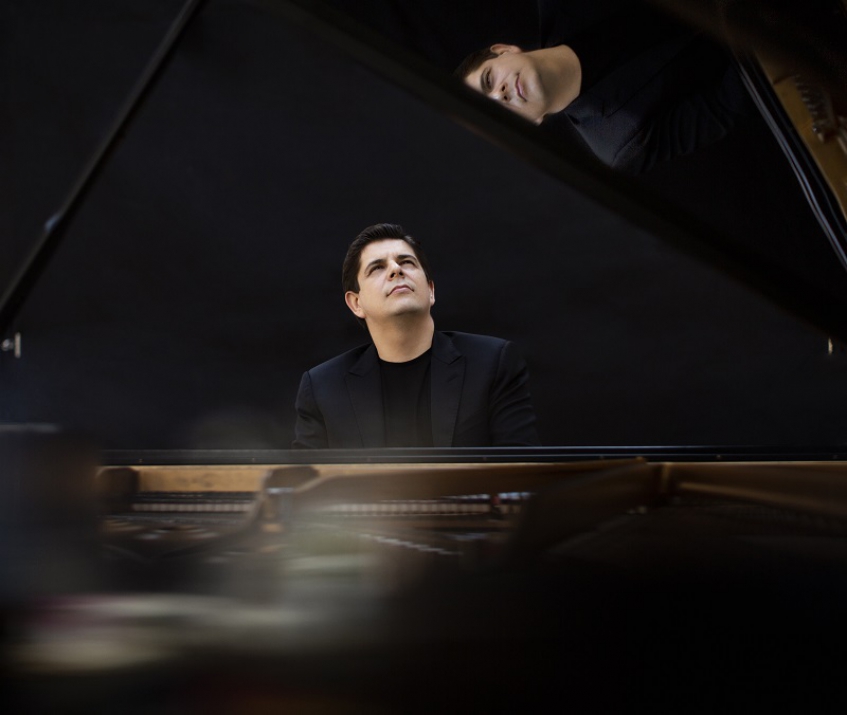 Javier Perianes kicks off the new year with a return to the Boston Symphony Orchestra. He performs Beethoven’s Piano Concerto No.5 (Emperor) under the baton of Marcelo Lehninger on 02, 03 and 04 January 2020 at Boston Symphony Hall.