"Can the world take yet another brilliant young female violinist? Yes, if that violinist is Esther Yoo" wrote The Telegraph after the violinist’s performance with the Philharmonia Orchestra in March 2016.

In an era when technical perfection is a given, the spotlight inevitably shifts to interpretation, and Esther Yoo’s playing has been described as ” mesmerising", “soulful“, “ spellbinding“, "intensely lyrical”, and “taking her audience into an enchanted garden.”  She performs with many leading conductors – including Vladimir Ashkenazy (with whom she and the Philharmonia Orchestra recorded the Sibelius, Glazunov and Tchaikovsky concertos for Deutsche Grammophon), Gustavo Dudamel, Esa-Pekka Salonen, Thierry Fischer, Vasily Petrenko, Karina Canellakis and Carlos Miguel Prieto, Joanna Carneiro and Sir Andrew Davis – and orchestras such as the Philharmonia, Los Angeles Philharmonic, BBC Symphony Orchestra, Seoul Philharmonic, Deutsche Radio Philharmonie or the Royal Liverpool Philharmonic. She has also performed at a range of prominent festivals including the BBC Proms and Aspen Music Festival.

Esther has appeared in recital at Lincoln Center and Wigmore Hall, and in 2018 she featured prominently on the soundtrack and accompanying Decca disc of the feature film, On Chesil Beach. The piano trio, Z.E.N., (which she co-founded together with fellow former BBC Radio 3 New Generation Artists Zhang Zuo and Narek Hakhnazaryan), tours widely in North America, Europe and Asia. They chose works by Brahms and Dvorak for their first recording and are currently preparing their second recording which, like the first, will be released on DG.

She began playing the violin at 4 and made her concerto debut aged 8. At 16 she became the youngest prizewinner of the International Sibelius Violin Competition and two years later she was one of the youngest ever prizewinners of the Queen Elisabeth Competition in 2012. In 2014 she became a BBC Radio 3 New Generation Artist and in 2018 Classic FM featured her in their Top 30 Artists under 30. 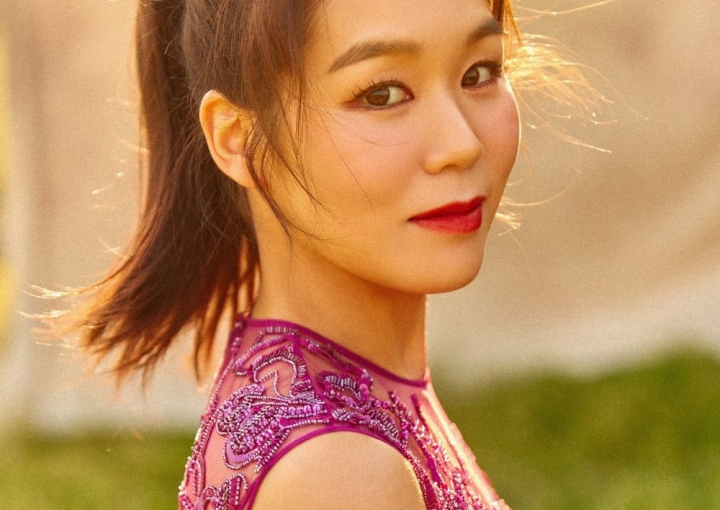 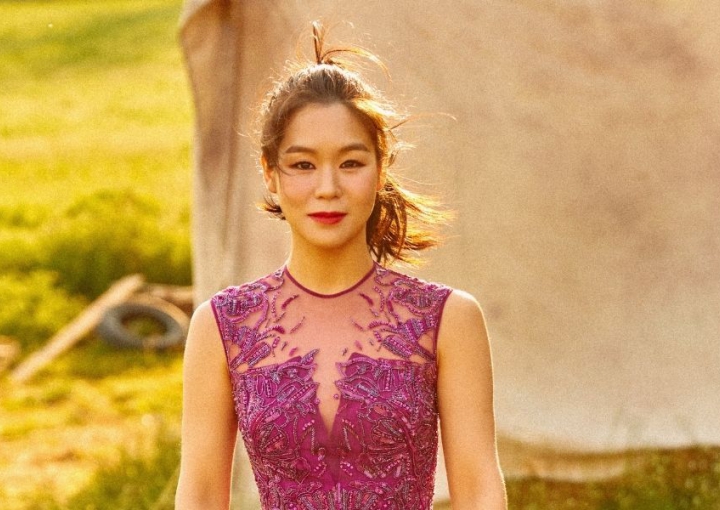 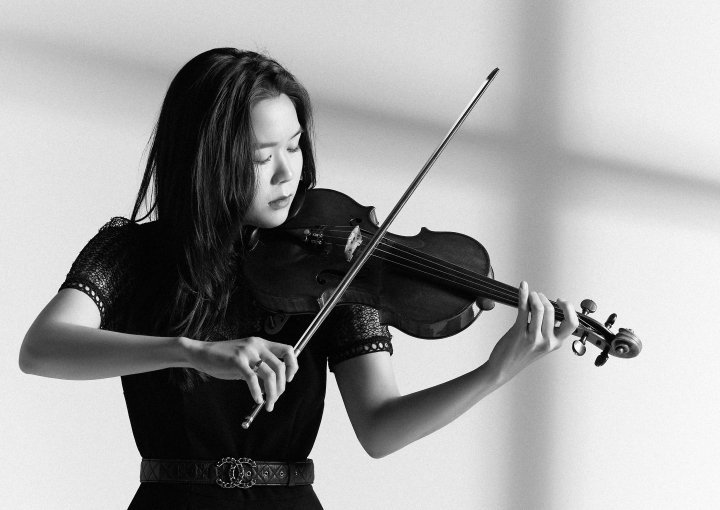