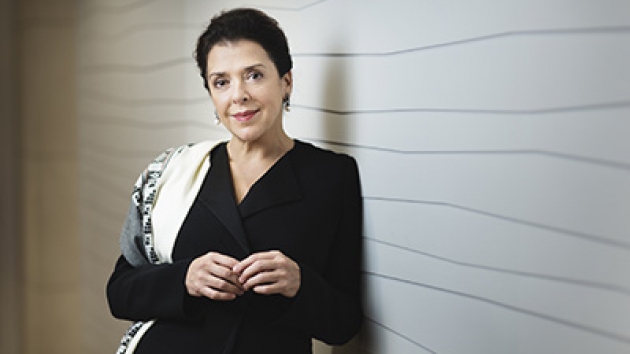 The Frankfurter Allgemeine Zeitung declared: "Elena Bashkirova represents an impressive role model as a pianist who animates every sound with figurative language and life,”

The Moscow-born pianist Elena Bashkirova studied at the Tchaikovsky Conservatory in the masterclass led by her father, the renowned pianist and music teacher Dimitrij Bashkirov. The various facets of her creative activity – orchestral pieces, chamber music, recitals, song accompaniment and programing – are all equally important to Elena Bashkirova, and her experiences in each area provide a constant source of inspiration for her work in the others. Elena Bashkirova explores classical and romantic repertoire as well as twentieth-century music; her work has been strongly influenced by collaborations and exchange with artists such as Pierre Boulez, Sergiu Celibidache, Christoph von Dohnányi and Michael Gielen. She enjoys long- standing partnerships with conductors such as Lawrence Foster, Karl-Heinz Steffens, Ivor Bolton, Manfred Honeck and Antonello Manacorda.

Her 2016 recording of Tchaikovsky’s “The Seasons, op. 37b” and “Album for the Young, op. 39” received the ICMA Award in the Solo Instrument category. In addition to her solo programmes, she is very passionate about vocal music and accompanies artists such as Matthias Goerne, René Pape, Robert Holl, Dorothea Röschmann and Anna Netrebko. Twenty years ago, she founded the Jerusalem International Chamber Music Festival, an event taking place every year in September which she continues to lead as Artistic Director. The festival has become an important part of Israel’s cultural life. Since 2012, a partner festival has taken place every April at the Jewish Museum Berlin; this has also proved hugely popular.

Through guest performances of the “Jerusalem Chamber Music Festival Ensemble” at renowned chamber music series in Berlin, Paris, London, Salzburg, Vienna, Luxembourg, Lisbon, Budapest, Buenos Aires and São Paolo – as well as at international summer festivals such as the Lucerne Festival, the Verbier Festival, the Rheingau Musik Festival, the George Enescu Festival in Bucharest, the Ruhr Piano Festival and the Bonn Beethovenfest – the festival’s reach extends far beyond the borders of Israel.

Highlights of the 2019-20 season include performances with the Russian National Youth Symphony Orchestra under Antonello Manacorda, the Hamburger Symphoniker with Andris Poga, concerts with the Polish National Radio Symphony and the Mannheim Philharmonic. Elena Bashkirova will appear with solo-recitals at the Arthur Rubinstein International Festival in Lodz, in the Theatre des Champs Elysees Paris and in Zaragoza amongst others. Alongside her chamber music partners, Elena Bashkirova will be touring South America in spring 2020 and is invited to perform at the Herbstgold Festival in Eisenstadt and the Schubertiade in Hohenems. In summer 2020 Elena Bashkirova will perform a series of song- recitals with Anna Netrebko in Bordeaux, Stockholm and Vienna. 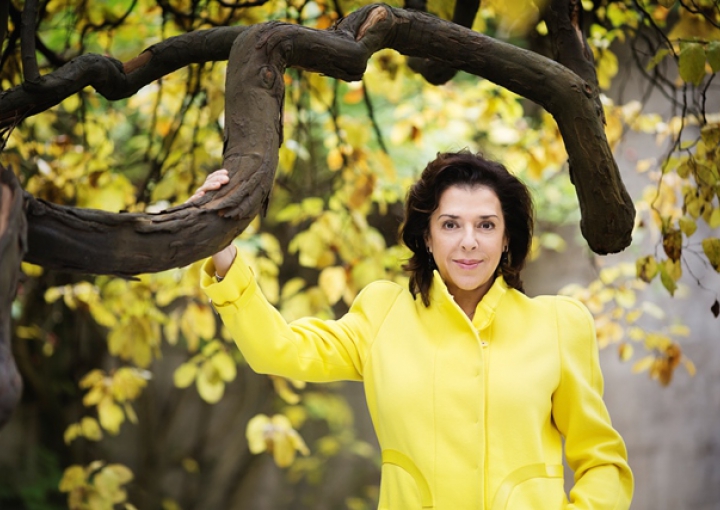 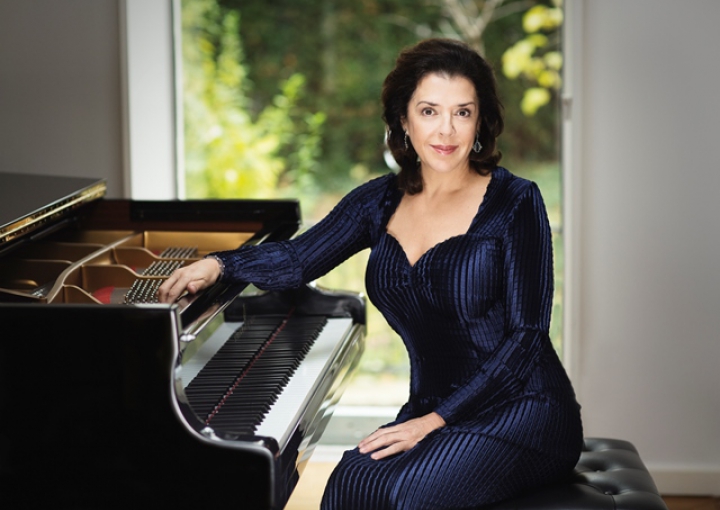 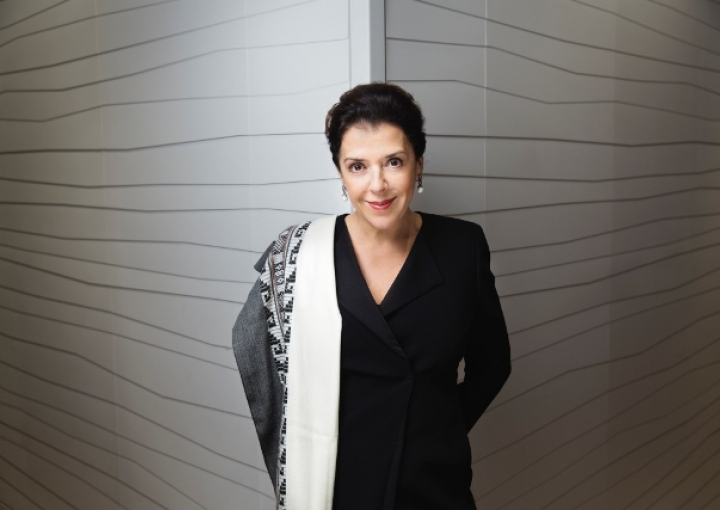