Since 2015, Josep Vicent is Artistic and Music Director at the ADDA Auditorium and ADDA Symphony Orchestra in Spain. He was also Music Director of the Jeunesses Musicales World Orchestra (2005-2015) with whom he toured extensively worldwide.

A pioneer in the discovery of new formats and audiences for classical music, he conducts opera productions at the Teatro Real in Madrid, the Teatro del Liceo in Barcelona, the Leipzig Opera or the Teatro de la Maestranza in Seville among others. He has been music director with the acclaimed opera/theatrical formation "La Fura del Baus" since 2014.

With extensive experience in contemporary music, he has premiered hundreds of works, was artistic director of the Xenakis Festival, the Festival Nits de la Mediterrània and the internationally acclaimed Amsterdam Percussion Group. He was assistant to Alberto Zedda and recipient of the International Youth Music Award; the "City of Valencia" Arts Award 2013; the "Oscar Esplá" City of Alicante Award; and was appointed International Ambassador for the Foundation for a Culture of Peace.

In the 2021/22 season he will make his debut at the Teatro Colón in Buenos Aires, the Mariinsky Theater, the Rouen Opera and the St Petersburg Philharmonic Orchestra. He will combine his position as Principal Conductor of ADDA Simfònica with guest concerts with the Sinfonietta Cracovia, the Sichuan Symphony Orchestra, the Zuidnederlands Philharmonic and the Orchestre National de Lille. He will also conduct the OSPA at the Princess of Asturias Awards. In addition, he will be conducting different programs of ADDA Simfònica in Alicante with the collaboration of soloists such as Katia and Marielle Labèque, Joaquín Riquelme, Leticia Moreno, Cristina Faus and Ramón Vargas, Júlia Gállego and Conrado Moya. In November he will premiere a new production of the opera Carmen with stage direction by Emilio Sagi.

The orchestra sounded warm and well-blended, at home in Poulenc’s music without sacrificing its unmistakeable German timbre. This was undoubtedly a fine performance by Maestro Vicent 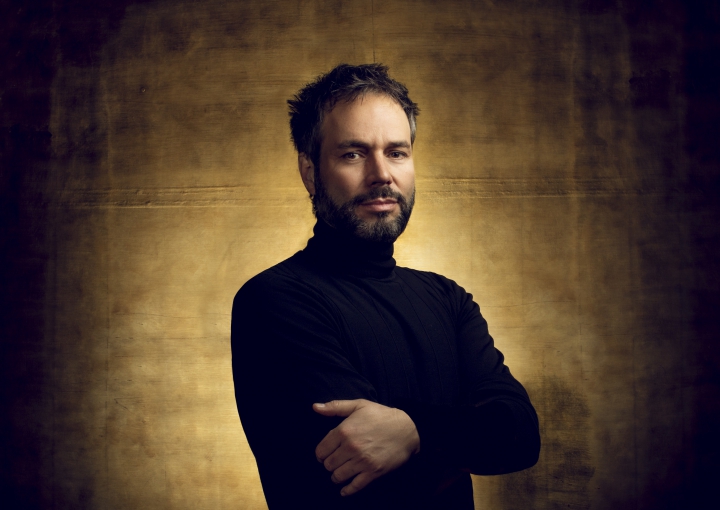 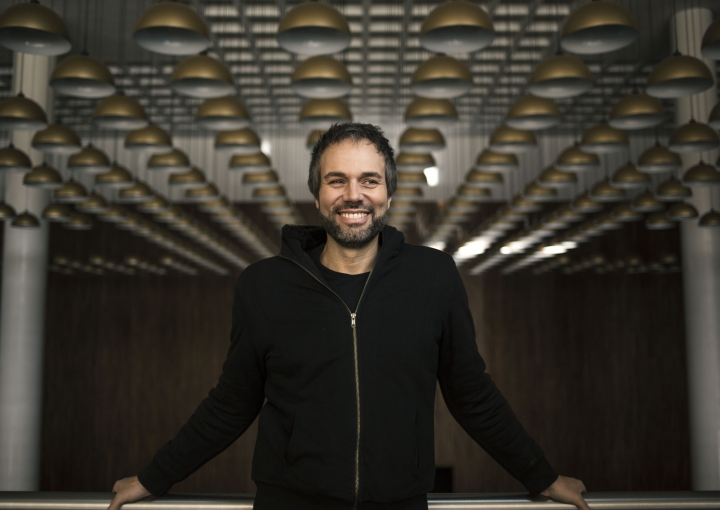