Recently appointed Principal Resident Conductor of the Chemnitz Opera House he has been Principal Resident Conductor and Deputy Music Director of the Opera Houses in Krefeld and Mönchengladbach since 2016. Diego Martin-Etxebarria first came to international attention when he was awarded First Prize, the Hideo Saito Award and the Asahi Award at the Tokyo Conducting Competition in 2015.

Highlights of the season 2019/20 include the season opening concert at the Chemnitz Opera House as well as Mozart's opera The abduction from the Seraglio and Tchaikovsky's ballet The swan lake; in Krefeld and Mönchengladbach, Dvorak's Rusalka, Mozart's The magic flute and Offenbach's Orpheus in the underworld. In addition Martin-Etxebarria will make his debut with the Spanish National Orchestra, the National Symphony Orchestra of Colombia and also at the Teatro de la Zarzuela in Madrid conducting Tres sombreros de Copa by Ricardo Llorca (based on the play by Miguel Mihura).

In the operatic field, he has conducted Paul-Heinz Dittrich's Die Verwandlung and Die Blinden at the Berliner Staatsoper; Puccini's La Bohème at the Theater Augsburg, Donizetti's Don Pasquale  in Terrassa; Donizetti's Rita at the Volksbühne in Berlin; Donizetti's L'Elisir d'amore in Vigo, Ourense and Pontevedra; Montsalvatge's Puss in boots at the Teatro Real in Madrid; Mozart's Die Zauberflöte at the Kleines Haus Dresden and the Opera House in Krefeld; Bizet's Carmen at the Santa Florentina Festival, Adés' Powder Her Face at the Arriaga Theater in Bilbao; Serra's Tempesta Esvaïda at the Fortuny Theatre in Reus; Humperdinck's Hänsel und Gretel, Menotti's The Consul, Verdi's Nabucco, Puccini's Gianni Schicchi, Mascagni's Cavalleria rusticana and Kálmán's Die Faschingsfee at the Opera Houses in Krefeld and Mönchengladbach.

He has recorded the CD "Intimitats" with award-winning music by composer Marc Timón, the lyric comedy "La Viola d'Or" by Enric Morera (Enderrock Award for Best Classical Album Review 2016), the DVD "Sinfokids" 2 "at the head of the Euskadi Symphony Orchestra and the short opera by Joaquim Serra Tempesta esvaïda conducting the Camera Musicae Orchestra. Next season he will record music by renowned catalan composer Albert Guinovart with the Barcelona Symphony Orchestra.

Martin-Etxebarria began his musical studies at the Conservatories of Vitoria and graduated in orchestra conducting at the University of Music of Catalonia (ESMuC). He was granted by the Humboldt Foundation and the DAAD-La Caixa for post-graduate studies in opera conducting at the Hochschulen in Weimar, Dresden and the Academia Chigiana in Siena with Gianluigi Gelmetti. Other conductors who have influenced his career include Riccardo Frizza, Donato Renzetti, Dima Slobodeniouk, Christopher Seaman, Jesús Lopez Cobos, Titus Engel and Lutz Köhler. 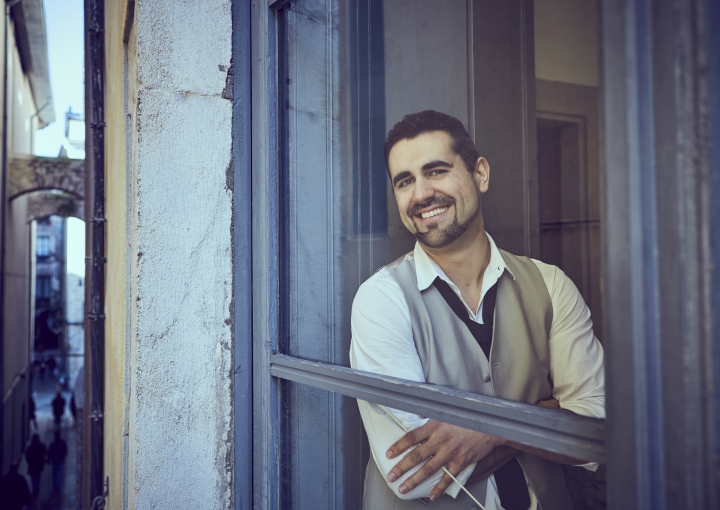 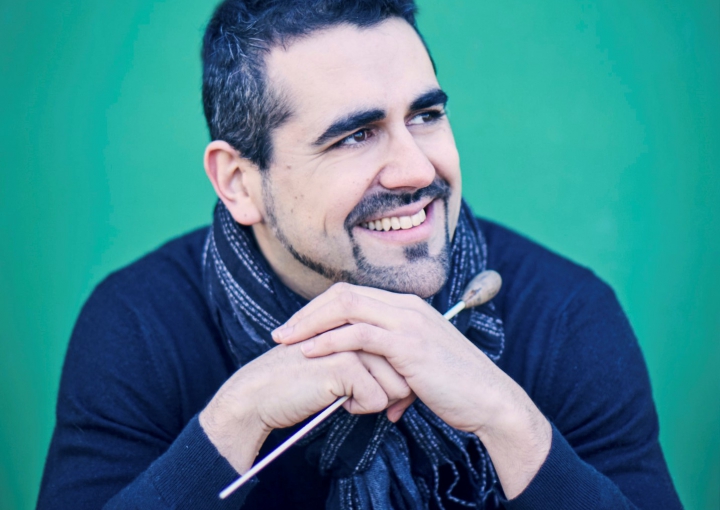 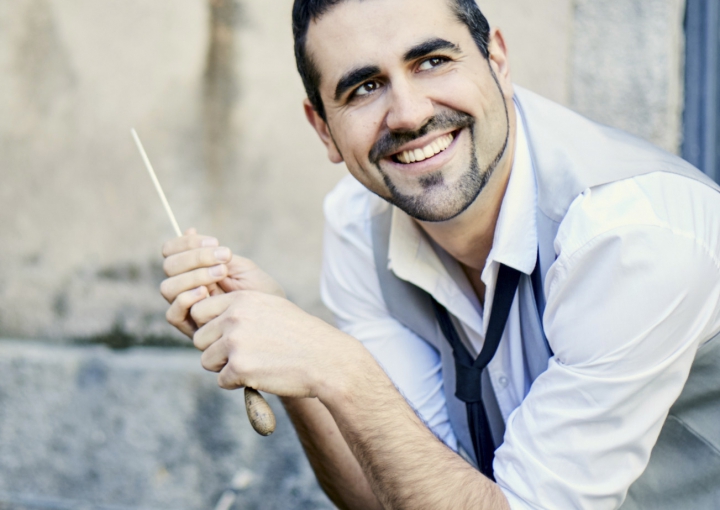