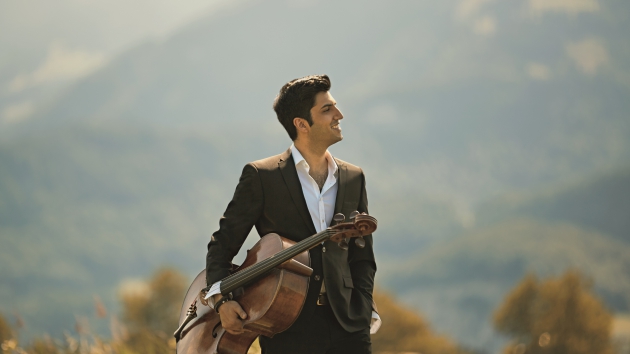 As a recitalist, Soltani has recently performed at Carnegie Hall, Salzburg and Lucerne Festivals, Wigmore Hall and the Boulez Saal, where he will return to curate an evening of cello music in April 2021. In January 2021, Soltani will perform Beethoven trios on tour with Daniel and Michael Barenboim at venues including Paris Philharmonie, Vienna Musikverein, London Southbank Centre and Munich Philharmonie im Gasteig.

In 2017, Soltani signed an exclusive recording contract with Deutsche Grammophon and his first disc ‘Home’, comprising works for cello and piano by Schubert, Schumann and Reza Vali, was released to international acclaim in February 2018, with Gramophone describing the recording as “sublime”. His recording of the Mozart Piano Quartets with Daniel and Michael Barenboim and Yulia Deyneka was released in August 2018. In April 2019, Warner Classics released a disc of the Dvorak and Tchaikovsky Piano Trios with Lahav Shani and Renaud Capucon, recorded live at Aix Easter Festival in 2018. Soltani’s next disc for Deutsche Grammophon is scheduled for release in late 2019.

Soltani made his international breakthrough at the age of nineteen with acclaimed debuts in the Vienna Musikverein’s Goldener Saal and at the Hohenems Schubertiade.

He attracted further worldwide attention in April 2013 as winner of the International Paulo Cello Competition in Helsinki where he was hailed by Ostinato magazine as “a soloist of the highest level among the new generation of cellists”. In

Born in Bregenz, Austria, in 1992 to a family of Persian musicians, Soltani began playing the cello at aged four and was only twelve when he joined Ivan Monighetti’s class at the Basel Music Academy. He was chosen as an Anne-Sophie Mutter Foundation scholarship holder in 2014, and completed his further studies as a member of the Young Soloist Programme at Germany’s Kronberg Academy. He received additional important musical training at the International Music Academy in Liechtenstein.

Kian Soltani was the sublime cello soloist, effortlessly lyrical and profoundly touching in the closing moments... The whole thing was outstanding – the best performance of the work I’ve heard live.

He’s a remarkable cellist, with a piercingly beautiful tone and utterly pure intonation. 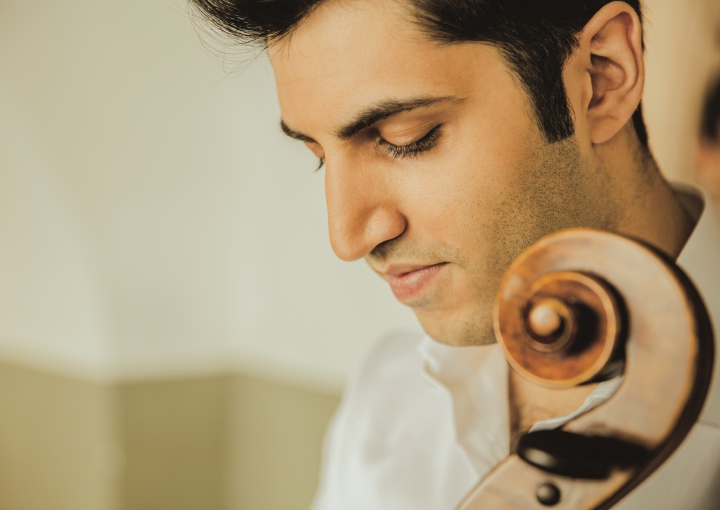 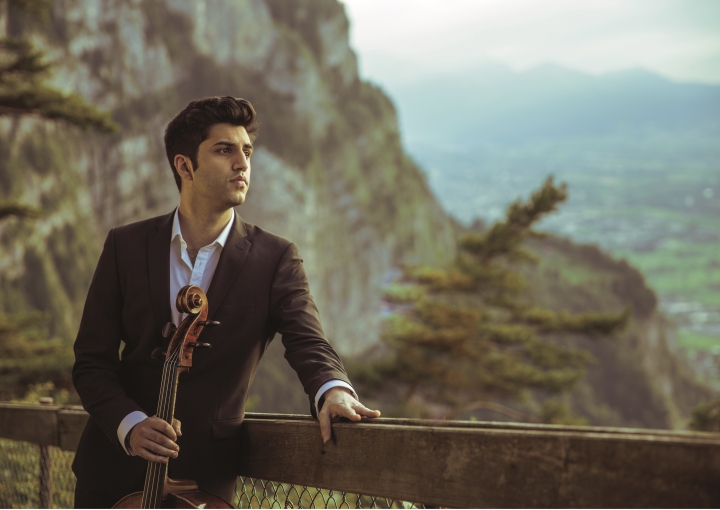