Described as “a pianist of impeccable and refined tastes, blessed with a warmth of touch” (The Telegraph), Javier Perianes’ flourishing international career spans five continents taking him to some of the world’s most prestigious venues, performing with conductors such as Barenboim, Dutoit, Dudamel, Mehta, Maazel, Frühbeck de Burgos, Harding, Temirkanov and V. Petrenko, among others, and appeared with orchestras such as Wiener Philharmoniker, Chicago, Boston, San Francisco y Atlanta symphony orchestras, Cleveland Orchestra, Filarmónica de Nueva York, London Philharmonic, Israel Philharmonic, London Symphony and Orchestre de Paris, among others.

The 2022/23 season features an array of high-profile concerts.  Perianes makes debuts with Dallas Symphony and Royal Liverpool Philharmonic Orchestra, and returns to Budapest Festival Orchestra, Oslo Philharmonic, Konzerthausorchestra Berlin, Luxembourg, Comunitat Valenciana, Barcelona and Royal Philharmonic orchestras.  With Juanjo Mena, Perianes tours with Orquesta Sinfonica de Madrid to perform at Carnegie Hall. Later in the season he returns to the US to appear with the Los Angeles Philharmonic and at the Mainly Mozart Festival.  Further plans include residencies with Orquesta Sinfónica de Galicia and Orquesta Sinfónica de Castilla y León, and a return to Australia where Perianes makes his first appearance with Melbourne Symphony Orchestra and continues a multi-year complete Beethoven concerto cycle with Sydney Symphony Orchestra and Simone Young.

Recording exclusively for harmonia mundi, Perianes has developed a diverse discography ranging from Beethoven, Mendelssohn, Schubert, Grieg, Chopin, Debussy, Ravel and Bartók to Blasco de Nebra, Mompou, Falla, Granados and Turina. The 20/21 season saw the release of Jeux de Miroirs and Cantilena. Jeux de Miroirs centres around Ravel’s Concerto in G recorded with Orchestre de Paris and Josep Pons and includes the piano and orchestral versions of Le tombeau de Couperin and Alborada del gracioso. Together with Tabea Zimmerman, he released Cantilena in April 2020, an album which is a celebration of music from Spanish and Latin America. His other recent albums pay tribute to Claude Debussy on the centenary of his death with a recording of the first book of his Préludes and Estampes, and Les Trois Sonates - The Late Works (with cellist Jean-Guihen Queyras), which won a Gramophone Award in 2019. In July 2021 Perianes released his latest album featuring Chopin’s Sonatas Nos. 2 and 3 interspersed with the three Mazurkas from Op. 63.

He was awarded the ‘National Music Prize’ in 2012 by the Ministry of Culture of Spain and named Artist of the Year at the International Classical Music Awards (ICMA) in 2019.

2022/23 season only. Please contact Ibermúsica Artists if you wish to edit this biography

Nothing sounds remotely routine ... The great pleasures come in Sonata No 2’s inner movements, pierced by some of the most limpidly beautiful and unmannered playing ever to have reached my ears. If you thought the third movement’s funeral march had been trodden by pianists into the ground, think again ... He really is an exquisite musician.

Javier Perianes can handle all Ravel’s digit-twisting difficulties with apparent ease, but he never allows the finger-work to sound flashy. There’s always a feeling of intimacy and delicacy, as if we’re being given a glimpse of a child’s picture book … The disc is a feast for the ear and the heart. 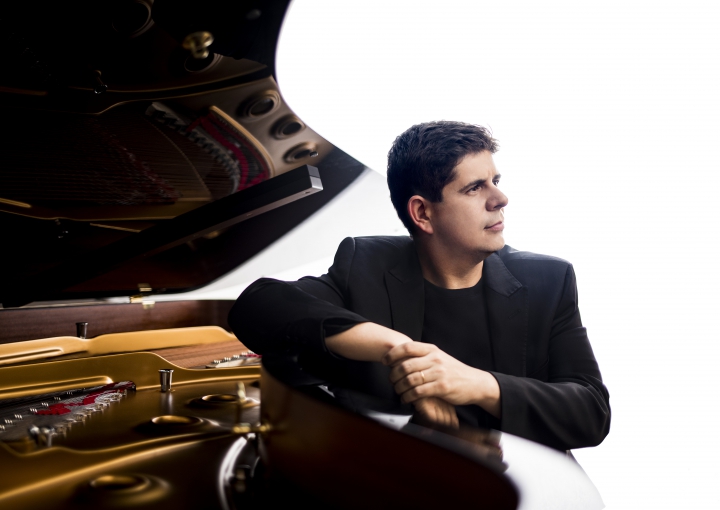 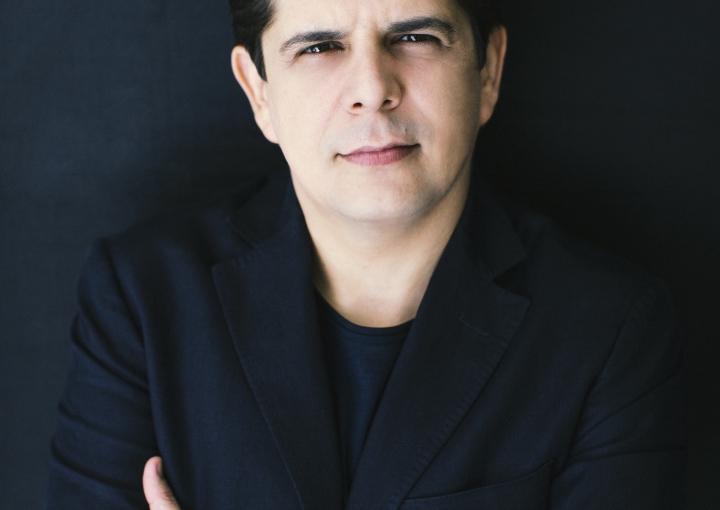