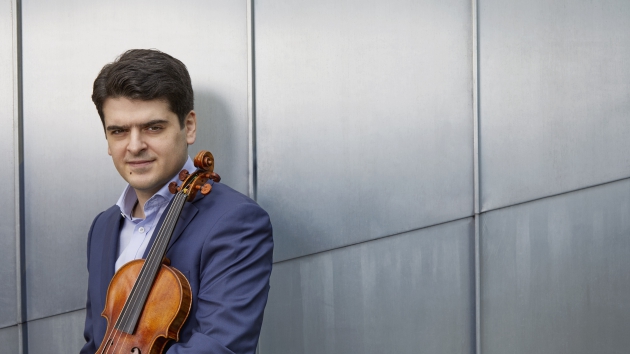 While committed to the core Classical and Romantic repertoire, Michael Barenboim is deeply invested and especially recognized for his performances of 20th-century and contemporary music. He celebrates a long history of collaboration with the late Pierre Boulez, whose pieces he regularly performs. His second solo recording, with works by Sciarrino, Berio and Paganini, was released in early 2018 and hailed by the critics as “visionary programming” (BBC Music Magazine), “breathtakingly compelling, and one that’s full of brilliant revelations” (The Strad).

Last season brings debuts with the Orchestre National d’Ile de France, where he will perform in a regional tour the Ligeti Concerto with Case Scaglione conducting, and with Orchestre National du Capitole de Toulouse, where he will perform Dutilleux’s Concerto with Fabien Gabel. He will also return to the Enescu Festival Orchestra to perform J. Widmann’s Violin Concerto no. 1, and will reprise the Schönberg Concerto, this time at the Musikverein with the ORF Radio-Symphonieorchester Wien under the baton of Pinchas Steinberg. Trio performances with Daniel Barenboim & Kian Soltani will be featured at the Boulez Saal in Berlin, and Michael Barenboim will be soloist and leader of a new chamber ensemble of musicians from the West-Eastern Divan Orchestra, known as Michael Barenboim & the West-Eastern Divan Ensemble, which will tour the U.S. extensively from coast to coast.

Michael is a founding member of the Erlenbusch Quartet and frequently invited at such festivals as the Lucerne Festival, Verbier, Aix en Provence and Jerusalem Chamber Music Festival. He collaborates regularly with his mother, the pianist Elena Bashkirova, as well as with such artists as Frans Helmerson, Julian Steckel, Guy Braunstein, Andras Schiff and Martha Argerich. He also serves as concertmaster of the West-Eastern Divan Orchestra and cultivates a continuous and strong involvement in educational activities. He is Head of Chamber Music at the Barenboim-Said Academy and gives master classes around the world.

Barenboim makes it all sound easy, though, with performances spilling over with life and drama. Every work’s soul has been ignited and revealed, every second telling a story, all unmarred by a single glitch in intonation or articulation [...] this is indisputably exciting playing across an indisputably effective program.

Barenboim played with an economy of motion that belied a surfeit of expression and a commanding virtuosity. Some violinists show their emotions through faces or bodily gestures; Barenboim let his instrument do the emoting. Whether playing multiple stops or rapid passagework, everything was performed in tune and with élan. 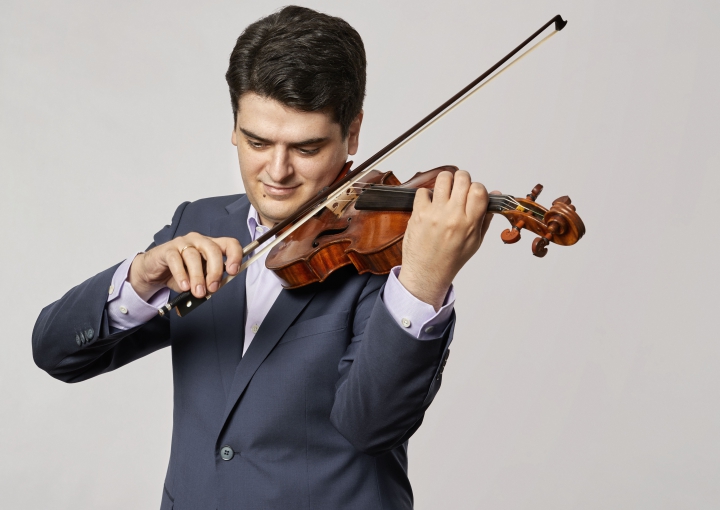 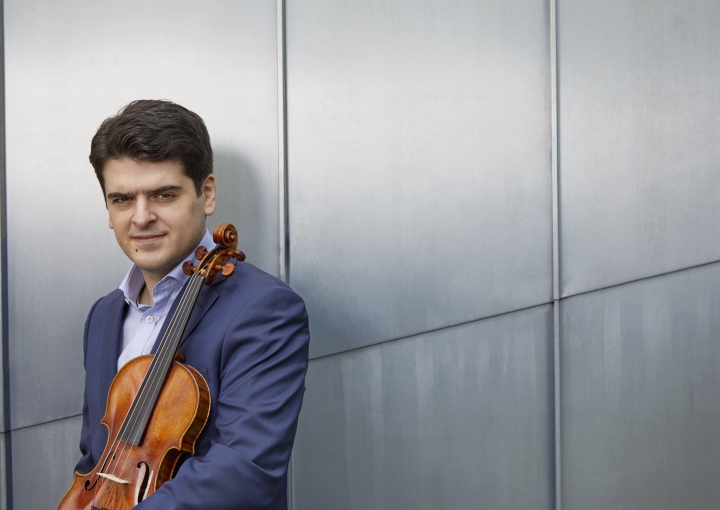 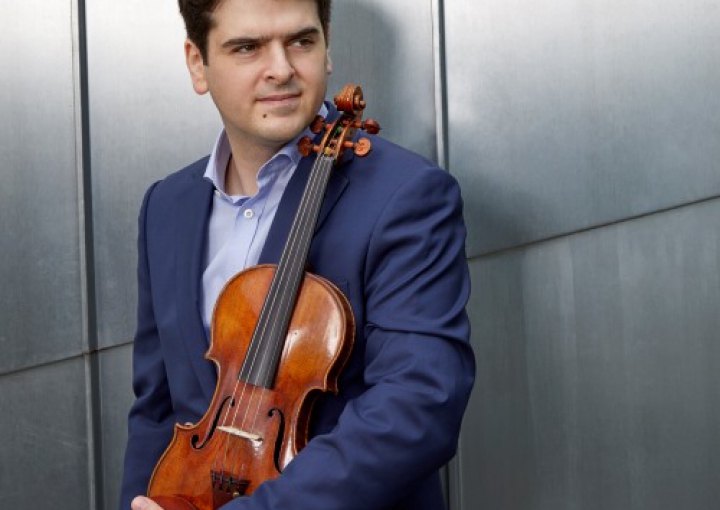