Winner of the First Prize in the 2010 Queen Elisabeth Competition in Brussels at the age of 23, Denis Kozhukhin has established himself as one of the greatest pianists of his generation.

“[Kozhukhin’s] dazzling performance … must have lifted Orchestra Hall a few feet off its foundation. It was hard, in fact, to imagine any pianist seizing this formidably difficult concerto in a mightier grip than this Russian firebrand… Even in a day when keyboard virtuosos are thick on the ground, Kozhukhin is special.” Chicago Tribune.

Winner of the First Prize in the 2010 Queen Elisabeth Competition in Brussels at the age of 23, Denis Kozhukhin has established himself as one of the greatest pianists of his generation.

Kozhukhin’s performances have been praised by critics as “spellbinding”, “imperious” and “mesmerizing”. Technically flawless, Kozhukhin combines wisely the brilliance and power of his playing with a masterful sense of form and a very unique artistic approach.

His most recent recording featuring C. Franck’s Symphonic Variations with the Luxembourg Philharmonic under Gustavo Gimeno was released by Pentatone in 2020, obtaining rave reviews. His last solo album, including Mendelssohn’s Songs without words and Grieg’s Lyric Pieces, was picked by Gramophone as “album of the month” as well as nominated to the Opus Klassik Awards in the categories of Solo recording and Instrumentalist of the year.

Born in Nizhni Novgorod, Russia, in 1986 into a family of musicians, Denis Kozhukhin began his piano studies at the age of five with his mother. As a boy, he attended the Balakirev School of Music where he studied under Natalia Fish. From 2000 to 2007, Kozhukhin studied at the Reina Sofía School of Music in Madrid with Dimitri Bashkirov and Claudio Martinez-Mehner.

Kozhukhin completed his studies at the Piano Academy at Lake Como where he received advice from Fou Ts’ong, Stanislav Yudenitch, Peter Frankl, Boris Berman, Charles Rosen and Andreas Staier, and with Kirill Gerstein in Stuttgart.

In recent years he has been mentored by maestro Daniel Barenboim. 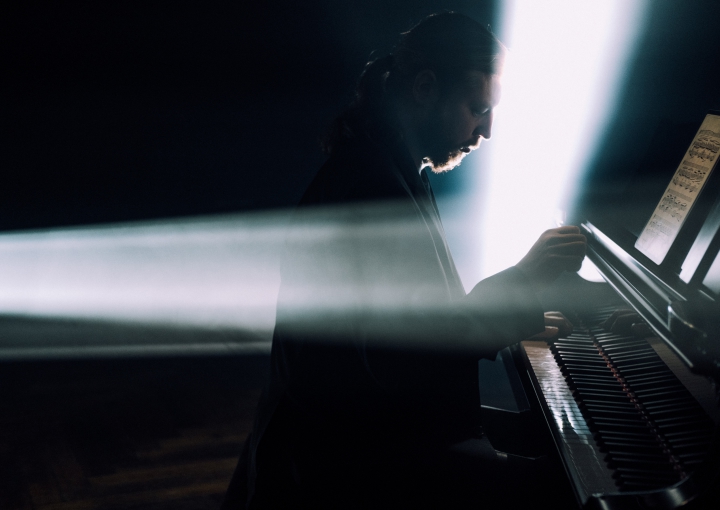 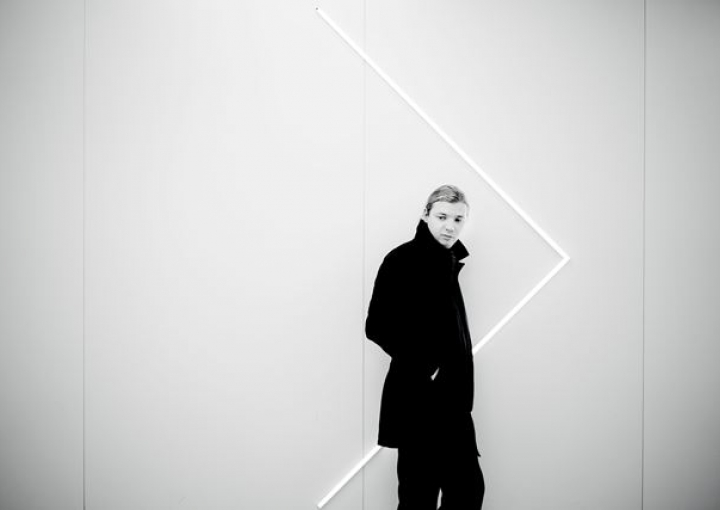 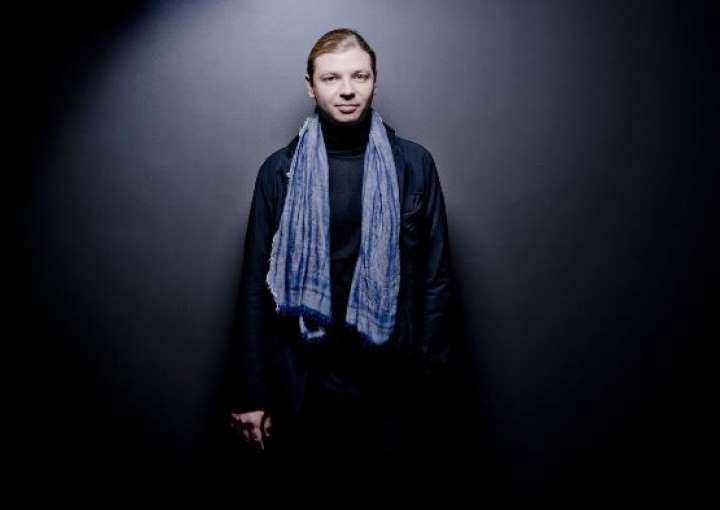 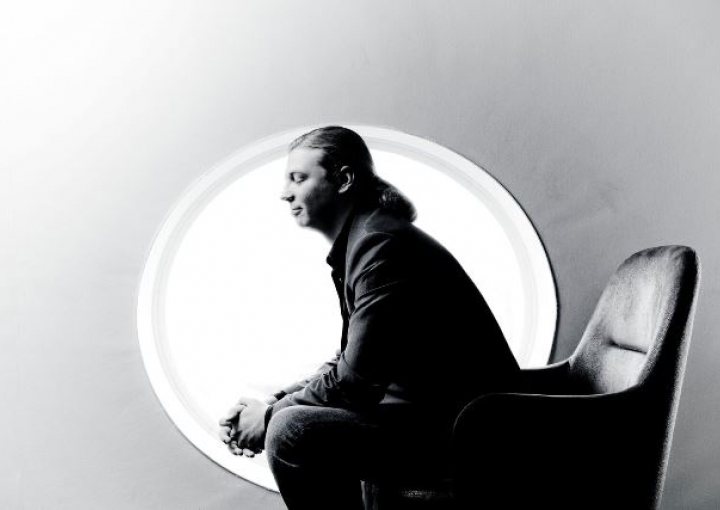