Praised by The Times for her ​“noble playing, with its rhythmic life, taut and rigorous,” Japanese violinist Akiko Suwanai was the youngest ever winner of the International Tchaikovsky Competition in 1990.

Japanese violinist Akiko Suwanai’s ​“noble playing, with its rhythmic life, taut and rigorous” The Times has made her one of the most sought-after artists of her generation. She won the International Tchaikovsky Competition in 1990 and since then has enjoyed a flourishing international career, engaging at the highest level with renowned conductors and orchestras.

Excelling equally in chamber music as on the orchestral concert platform, last year’s highlights have included a Japanese tour with Nicholas Angelich where they presented an all-Beethoven programme celebrating the composer’s 250th anniversary. This season, Akiko will return to the Hong Kong Chamber Music Festival and concerts at the Miyazaki International Festival in Japan, as well as giving recitals in Taiwan with Ilya Rashkovsky.

As a regular recording artist, Suwanai’s extensive discography, including several albums for Decca, has garnered much global critical acclaim. Recent releases have included Violin Sonatas by Beethoven for Universal Music, and a recording for Sony, of Toru Takemitsu’s Music for Violin and Orchestra recorded with the NHKSymphony Orchestra, Tokyo and Paavo Järvi. In 2012 Suwanai launched and became Artistic Director of Tokyo-based ​‘International Music Festival NIPPON’. Offering a variety of orchestral and chamber music concerts, masterclasses and charity events, the Festival regularly organizes Japanese premieres and commissions new works by Japanese and international composers. As part of the Festival, Suwanai gave the Japanese premiere of Karol Beffa’s Violin Concerto with The Deutsche Kammerphilharmonie Bremen/​Järvi, and premiered both Eric Tanguy’s In a Dream with Akira Eguchi and Dai Fujikura’s Pitter-Patter with Boris Berezovsky.

Universally acclaimed for her performances of key violin works, Akiko is also widely recognised for her masterful interpretations of infrequently played works and passion for performing contemporary music. Highlights have included premiering Peter Eötvös’ violin concerto Seven at the Lucerne Festival under Pierre Boulez in 2007, then taking the work to the BBC Proms alongside Susanna Mälkki and the Philharmonia Orchestra. Suwanai has also given Japanese premieres of important new works such as violin concertos by James MacMillan and Esa-Pekka Salonen.

Akiko’s remarkable musicianship has earned her global recognition and she has won numerous competitions, including the International Paganini Competition and the Queen Elisabeth International Competition. She studied at the Toho Gakuen School of Music with Toshiya Eto, Columbia University, and the Juilliard School of Music with Dorothy DeLay and Cho-Liang Lin as well as the Hochschule der Künste in Berlin with Uwe-Martin Haiberg. 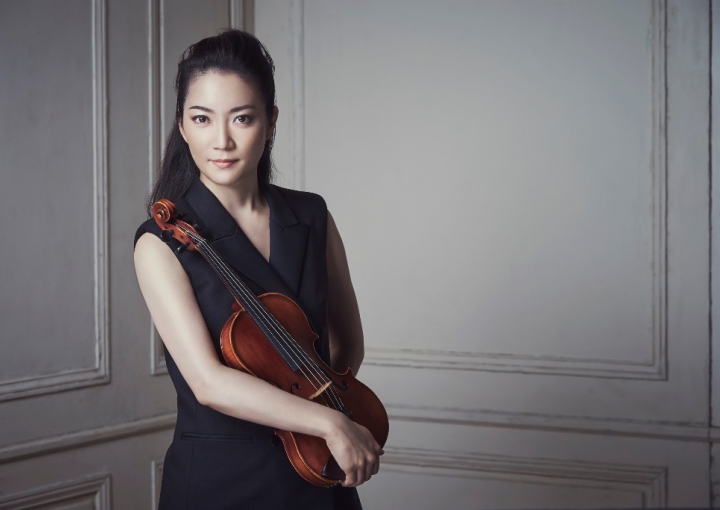 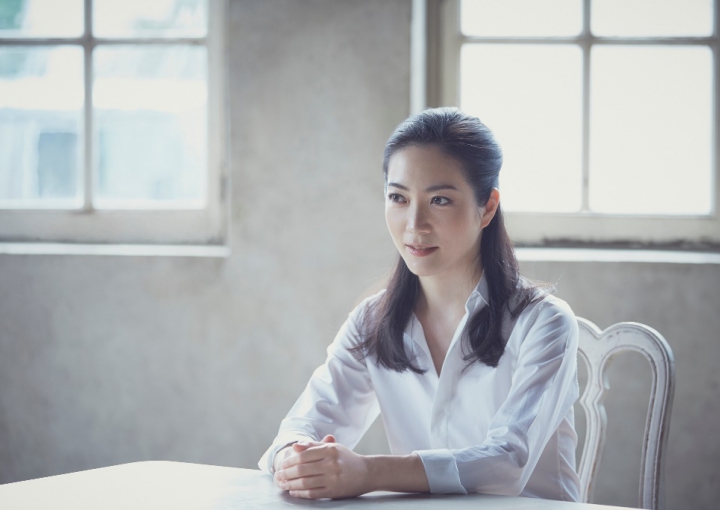